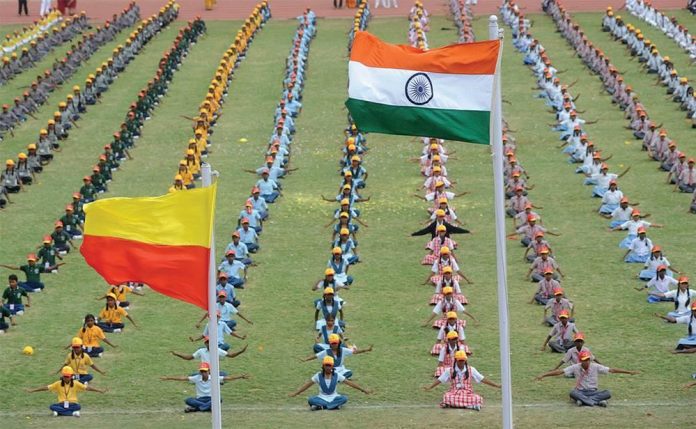 Bengaluru : Karnataka Chief Minister Siddaramaiah on Tuesday defended the demand for a separate flag for the state, asking if there is any provision in the Constitution that prohibits the state from having its own flag.

“Is there any provision in the Constitution which is prohibiting a state to have its own flag? Did BJP people come across any provision?” Siddaramaiah said. 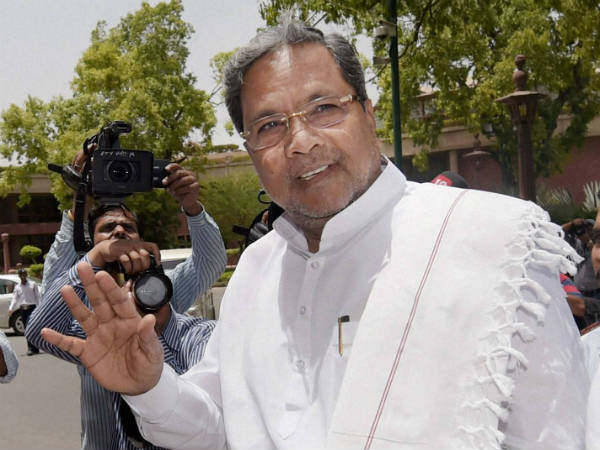 Earlier today, the Karnataka Government has constituted a nine-member committee to submit a report to the state government on the possibility of designing a separate flag for the state.

Responding to a poster on planning all this when the elections are round the corner, he said, “The elections will be in April-May, not tomorrow or next month.”

“If the BJP does not want a flag, let them make a statement that they don’t want a flag in Karnataka.”

Responding to allegations that it a political gimmick by the Congress, Siddaramaiah said BJP always makes such false allegations.

The Committee was constituted after a representation was submitted to the state government by Journalist-writer and president of Karnataka Vidyavardhaka Sangha, Dharward, Patil Puttappa and social worker Bheemappa Gundappa Gadada.

They had urged the government to design a separate flag for Kannada ‘naadu’ and accord statutory standing for that.