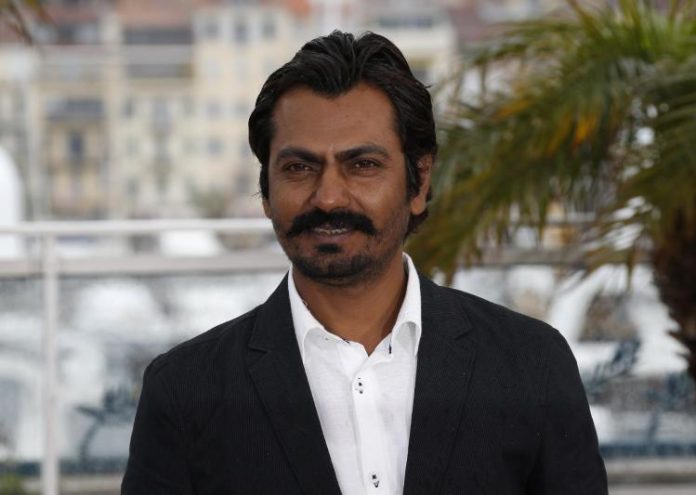 Bollywood’s obsession with fair skin is not a matter of the past. The industry that merits conventional good looks over talent has yet another member speaking out about the bias. 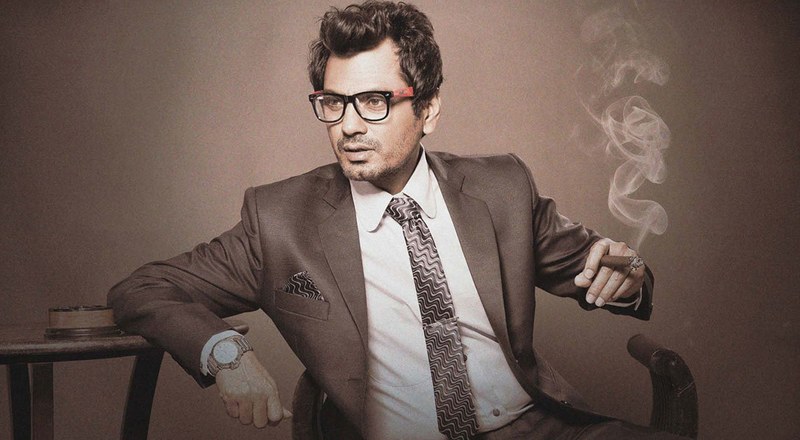 The critically acclaimed and much sought after actor Nawazuddin Siddiqui in a recent cryptic tweet has pointed out the blatant racist nature of the film industry. Despite being one of the most talented and versatile actors of Bollywood, his dark skin colour proves to be a hindrance for him.

The 43-year-old actor posted on Twitter, “Thank you for making me realise that I cannot be paired along with the fair and handsome because I’m dark and not good looking, but I never focus on that.”

Thank U 4 making me realise dat I cannot b paired along wid d fair & handsome bcz I m dark & not good looking, but I never focus on that.

Although he did not reveal the incident that prompted him to post about this issue, his fans came out in support of him, overflowing with positive responses.

You are one of the finest actors around. Looks has nothing to do with acting skills… you are An actor! a performer of a different league.

You are a gem of an actor sir , one of the best actors. Bollywood is blessed to have you. Never let yourself down for this.

Some even claimed he was an inspiration for those who hail from underprivileged backgrounds.

The overwhelming love from all his fans must be enough to lift this actor’s spirits who has been described as ‘evergreen’.

You’re one of the best & evergreen actors of Indian cinema.