Home Home Slider ‘I would stop the train, or say let’s meet at the next... 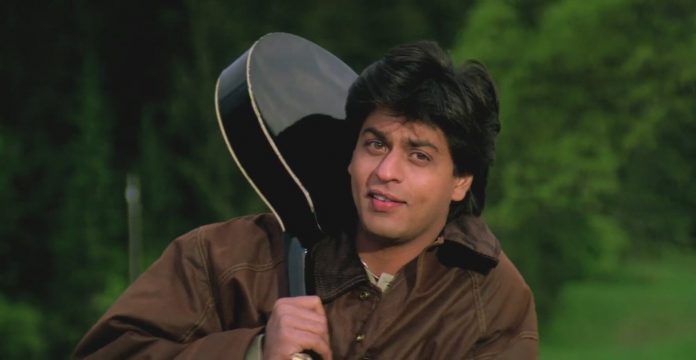 In an interview to PTI, Shah Rukh said, “I am pathetic with relationships. I am so pathetic that I am comic.”

“If somebody said what did you say to him or her when he or she said this, my answer would shock you. They are like ‘but how could you?’ and I say, ‘I don’t know how else to relate to this.’ I am very bad with relationships, I am awful.”

While relationships are all about fairy tales, SRK totally believed in logic. The famous train sequence from Dilwale Dulhaniya Le Jayenge or proposing to a girl on her wedding day in Kuch Kuch Hota Hai. Here’s how he described it.

“I am not telling you to run after a train and climb it. In real life, I would stop the train, or say let’s meet at the next station. I would never do it in real life, putting my hand out, beating her would-be-husband. In Kuch Kuch Hota Hai, the girl is getting married to a guy downstairs, I walk upto her and say ‘I love you’. Now that’s extremely weird!”