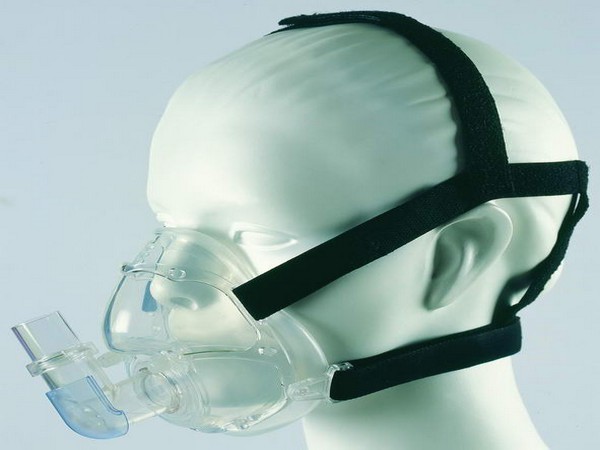 Climate change is one of the biggest crises facing humanity

To sensitize the citizens of the nation, experts in environmental protection and climate change recently came together to discuss on “Climate Change: Its Science, Effects and Mitigation Strategies”.

Speaking on climate change and the dire need to push for improvements, Pradip Burman, Trustee of the Climate Reality Project in India a part of Al’Gore’s Climate initiative said, “Climate change, not only in India but all over the world, is a serious threat to all living species. It’s an immense damage to people’s health, which will affect the future generation. Speaking of India, it is a country which is highly vulnerable to climatic changes and its adverse effects. It’s a harsh reality that the days are not far when it would be next to impossible for us to breathe in the absence of oxygen masks.”

While emphasizing on the need to take serious action Krishan Kalra, an engineer by training, formerly Additional Secretary-General- FICCI and Trustee of the Climate Reality Project in India, “We’re already witnessing detrimental consequences due to escalating heat levels, which is greatly affecting mankind, plants, animals and ecosystems. This coupled with increasing population is tremendously adding to global warming, ultimately resulting in the death of huge masses in India.”

Adding, “However, we’re hoping that the effective initiatives like the Indian Solar Mission / Water Mission and Clean Ganga Mission to name a few, taken by the government will help in mitigating these ongoing effects. He suggested actions to be taken through which we could make it safer for the next generation.