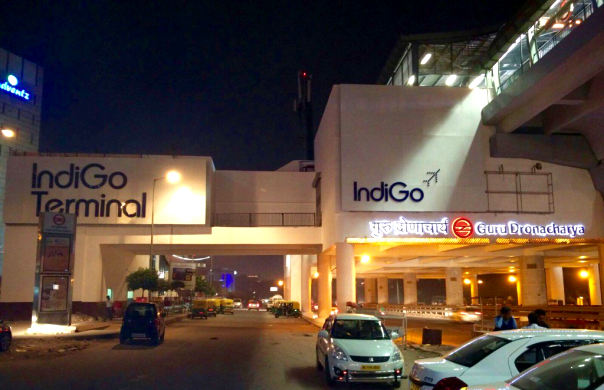 Gurugram: Amid rising tension of terror attack, CISF and Gurugram police on Tuesday are jointly conducting a mock drill at various metro stations in the millennium city.

Commuters were evacuated in the process and security checks were intensified. The mock drill started from Guru Dronacharya metro station from 11:00 AM onwards.