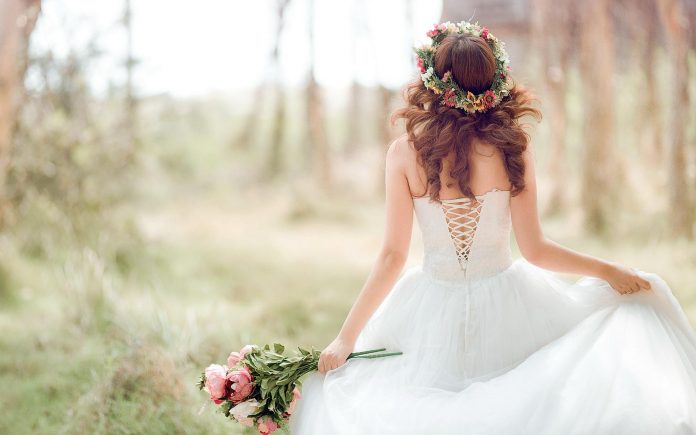 Bride-to-be Sarah Cummins from the US called off her wedding and decided not to reveal the reason behind it, two of them decided to have a big fat wedding of $30,000. But the girl was left with the venue and the wedding feast for 170 guests.

ALSO READ: Mankind up with a point as security robot drowned itself

Cummins decided rather waste the food, she called up her area’s homeless shelter. “For me, it was an opportunity to let these people know they deserved to be at a place like this just as much as everyone else does,” Cummins said. Several other people decided to donate the dresses, suits, jackets and other items that were for the guests.

Charlie Allen, who’s spent three months at a homeless mission, received a donated jacket. “I didn’t have a sports coat,” he said, tugging gently at the lapels. “I think I look pretty nice in it.” Guests dined on bourbon-glazed meatballs, goat cheese and roasted garlic bruschetta, chicken breast with artichokes and Chardonnay cream sauce and wedding cake.

Cummins said she is not sure yet what she will do with the wedding dress. “It’s too painful to think about.”