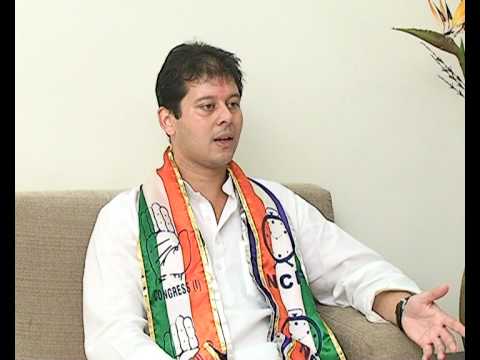 A rape case was registered against Bal Gangadhar Tilak‘s great-grandson, Congress leader Rohit Tilak on Monday. The leader was booked for allegedly raping a woman and forcing her into “unnatural” sex, the police claimed.

Tilak is the great-grandson of freedom fighter Bal Gangadhar Tilak and grandson of late Jayantrao Tilak, who was a senior Congress leader and Member of Parliament. The police said the 40-year-old complainant and Tilak knew each other for the last couple of years.

“The complainant alleged that Tilak repeatedly raped her on the pretext of marrying her,” said a police officer.The police have slapped charges of rape, unnatural offences, voluntarily causing hurt, insult with an intent to provoke breach of peace and criminal intimidation under the Indian Penal Code.

More specifically, he has been booked under sections 376 (rape) 323 (voluntarily causing hurt) 504, 506 (criminal intimidation) 507 (criminal intimidation by anonymous communication), acting on a complaint filed by a woman on July 8. Tilak had unsuccessfully contested the 2014 Maharashtra Assembly polls from the Kasba Peth seat in Pune against BJP’s Girish Bapat. 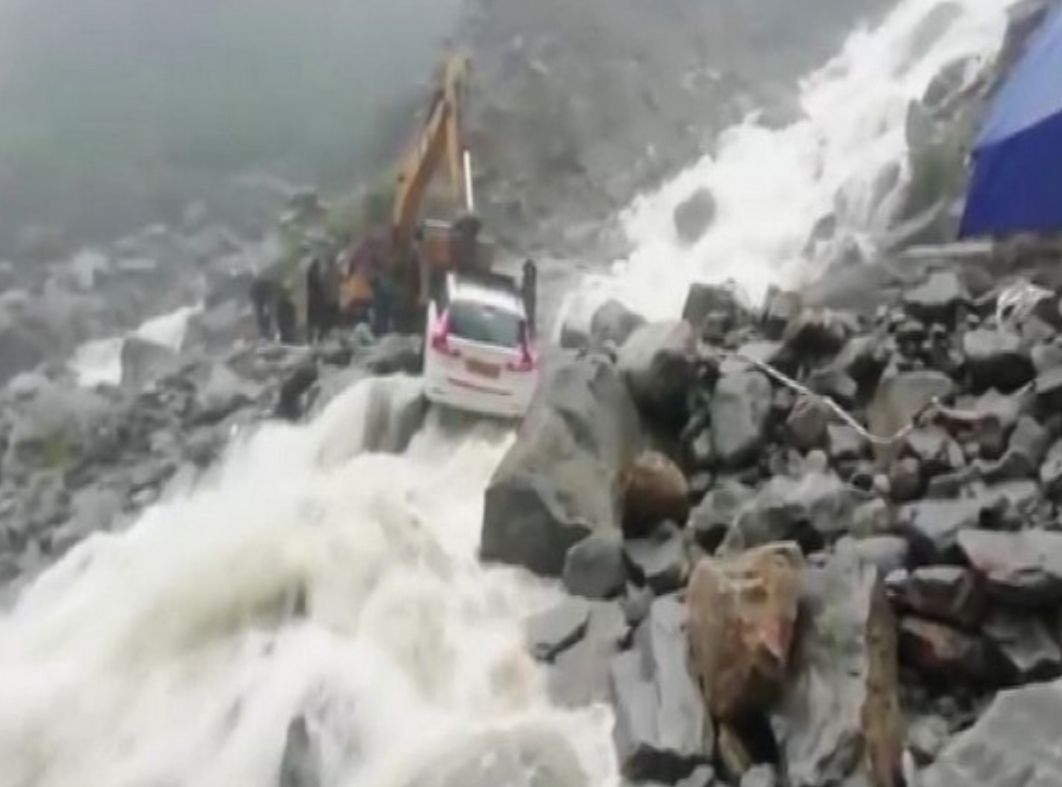