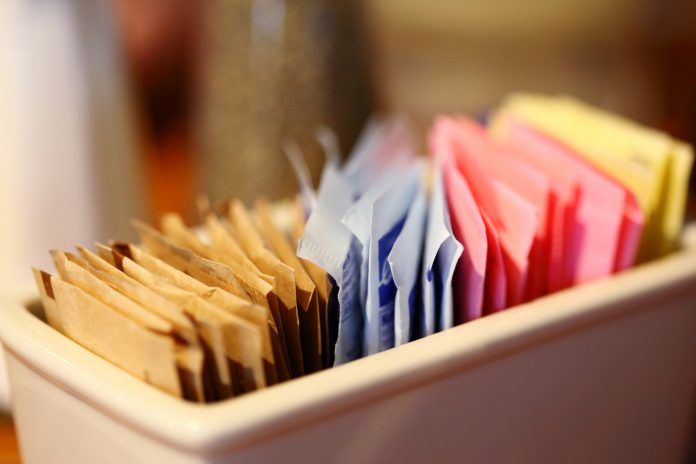 You may want to avoid using artificial sweeteners as a recent study has linked them with long-term weight gain and increased risk of obesity, diabetes, high blood pressure and heart disease.

Consumption of artificial sweeteners, such as aspartame, sucralose and stevia, is widespread and increasing. Emerging data indicate that artificial, or nonnutritive, sweeteners may have negative effects on metabolism, gut bacteria and appetite, although the evidence is conflicting.

To better understand whether consuming artificial sweeteners is associated with negative long-term effects on weight and heart disease, researchers from the University of Manitoba’s George & Fay Yee Centre for Healthcare Innovation conducted a systematic review of 37 studies that followed over 400 000 people for an average of 10 years. Only 7 of these studies were randomized controlled trials (the gold standard in clinical research), involving 1003 people followed for 6 months on average.

The study is published in CMAJ (Canadian Medical Association Journal).