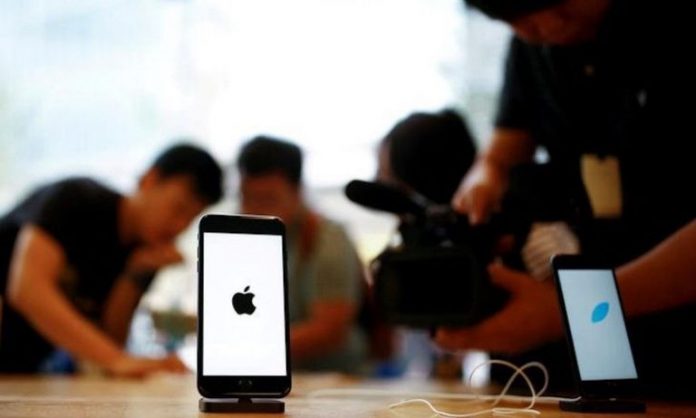 ‘Fruits of patience are the sweetest.’ It seem the Cupertino tech giant has taken this phrase quite seriously.

In what could be a sad news for the iPhone enthusiasts, Apple seems to delay the launch of not just one, not even two, but three iPhones.

Apple is expected to launch the redesigned, juiced-up iPhone 8 along with two less substantial updates to the current line, the 7S and 7S Plus, in September. But if the latest ‘rumor’  is to be believed, which comes from the company’s overseas supply chain via Chinese publication Digitimes, there will be delays to all three iPhones.

ALSO READ: Apple to have 3D face scanner to unlock next iPhone

According to a report, devices are not on track for a September release, either. All three of 2017’s iPhones could come late.

The delay whispers started back in April, but multiple sources claimed just last week that the deluxe version of the flagship is facing troubling production hurdles. Apple is reportedly struggling to package new features like wireless charging, a 3D scanner, embedded Touch ID, and an OLED display into the new device.

The latest Digitimes report claims that contrary to other sources, production on the iPhone 8 hasn’t yet begun, which means the phone won’t be ready for release until November or December at the earliest. That two-month delay won’t bring much relief to anxious Apple fans, either — even then, the company might only be able to ship out the drool-inducing handset “in small volumes initially.”

The LCD-screened iPhone 7S and 7S Plus, which reportedly won’t have the impressive specs of the deluxe version but are expected to add wireless charging, have reportedly not begun production, either. That’s about two months behind the schedule of previous years, which could make the September launch a difficult prospect.

So then hold tight and adjust with the old iPhone(s).