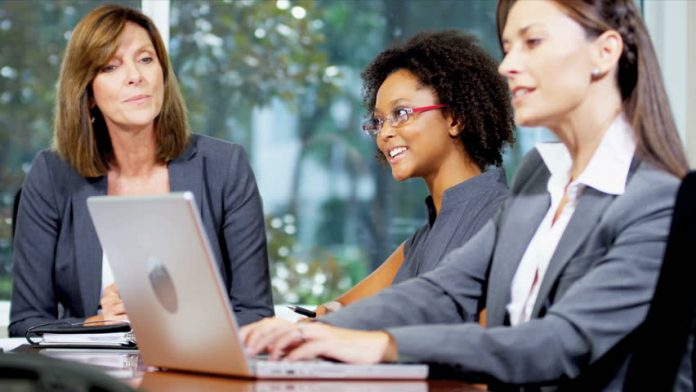 Attention women! It’s time for you to make friends in your office as a study has found that strong friendships among women co-workers, especially in male dominated organisations, are less likely to experience conflicts.
Researchers from the Institute For Operations Research And The Management Sciences suggested that when employers foster an office environment that supports positive, social relationships between women coworkers, especially in primarily male dominated organisations, then they are less likely to experience conflict among women employees.

ALSO READ: 2 out of 5 women of colour feel ‘unsafe’ in science…

The team surveyed 145 management-level employees regarding workplace dynamics at two large U.S. firms that were primarily male-dominated environments, with women representing less than one-third of the workforce.

However, this tendency is reduced among women who cite having more women coworkers for social support and friendship at work.

Knowing that unique gendered network characteristics such as the gender compositions of an employee’s social support at work were associated with negative ties can help organisational leaders anticipate potential trouble spots within their firms where gendered conflict may erupt.

“Understanding the relational side of conflict also bears practical importance as companies increasingly organise using diverse teams, heightening the reliance on informal ties between and within gender to get work accomplished,” Merluzzi noted.

The research appears in the journal of Organization Science.