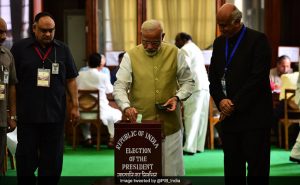 New Delhi: Parliament’s Monsoon session has commenced from Monday and the united opposition is all set to raise the heat on the government over issues like lynching incidents. 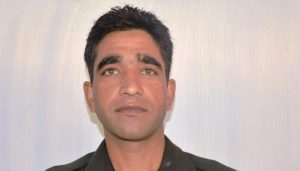 A Jawan of Indian Army was martyred on Monday as the Pakistan Army initiated unprovoked firing on Indian Army posts in Bhimber Gali Sector of Jammu and Kashmir at 7:30 am. 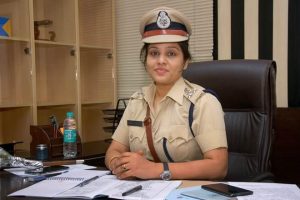 Bengaluru: Amid major expose of AIADMK chief V K Sasikala being getting special treatment in the Bengaluru central prison, IPS officer D Roopa, who exposed corruption and pointed to

GoT Review: Winter is here and the women are dominating fight for the ‘Iron Throne’ 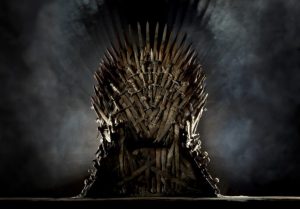 After a long wait of 448 days, The Winter is finally here. Yes, the all new season of epic fantasy drama show Game of Thrones has finally hit the dawn of Monday morning. 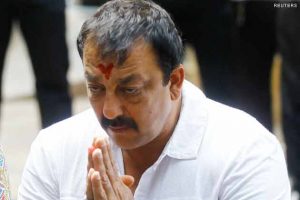 The Maharashtra government filed an affidavit in Bombay High Court on Monday, justifying the early release of actor Sanjay Dutt from Yerwada Jail.