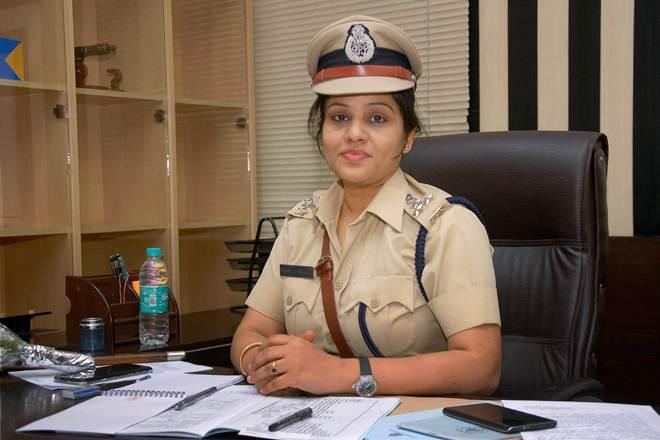 Bengaluru: Amid major expose of AIADMK chief V K Sasikala being getting special treatment in the Bengaluru central prison, IPS officer D Roopa, who exposed corruption and pointed to Rs 2 crore alleged bribe by AIADMK chief  to jail officials, has been served with a transfer to road safety and traffic.

She has been posted as commissioner for Road Safety and Traffic.

Roopa has been in the spotlight after she pointed to speculation about jail officials, including her senior and director general of police (prisons) HN Sathyanarayana Rao, having received a bribe of Rs 2 crore to provide special treatment to AIADMK general secretary VK Sasikala, who is serving a sentence at Central Jail in Parappana Agrahara, Bengaluru.

She had exposed several lapses in the prison’s administration. However, the allegations were denied by Rao and jail officials.