Home Home Slider GoT Review: Winter is here and the women are dominating fight for...
ShareTweetGoogleWhatsappPrint
Mail

After a long wait of 448 days, The Winter is finally here. Yes, the all new season of epic fantasy drama show Game of Thrones has finally hit the dawn of Monday morning.

Arya Stark in starting moments of the first episode of season 7 steals all the attention with filthy old Frey treating his men to a glass of wine. One might wonder if the episode is picking up from some part that was left last season. Your doubt gets cleared after three minutes when you watch all the men enjoy a glass of wine while Frey only pretends to drink it, also stops another woman from consuming the expensive wine. Little Arya Stark has now slowly mastered in her game of playing Faceless men. 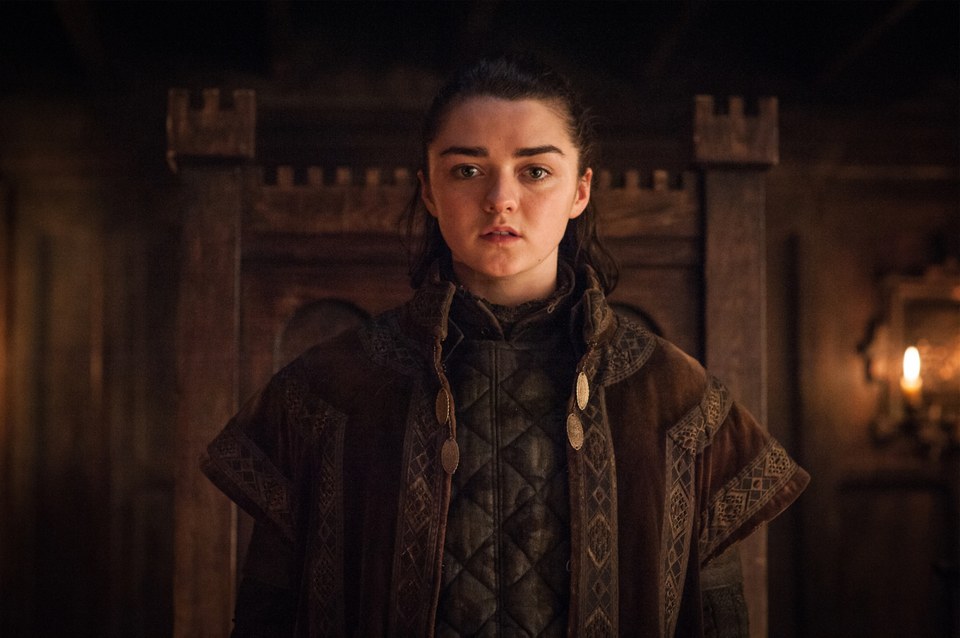 “Tell them winter came for House Frey,” Arya instructed one of the women she spared. She reminded the men of the cruel red wedding, and how they couldn’t kill all the Starks when they slaughtered her brothers and mother.

Meanwhile in the south Cersei has her own plans as well. Euron Greyjoy arrived last season aiming to kill his relatives and take control of the Iron Islands. He was largely successful, tossing Balon off a bridge and being named ruler, but Yara and Theon took off with the boats and pledged them to Team Targaryen. Give me some ships and I will give you the world, Euron told his followers then. 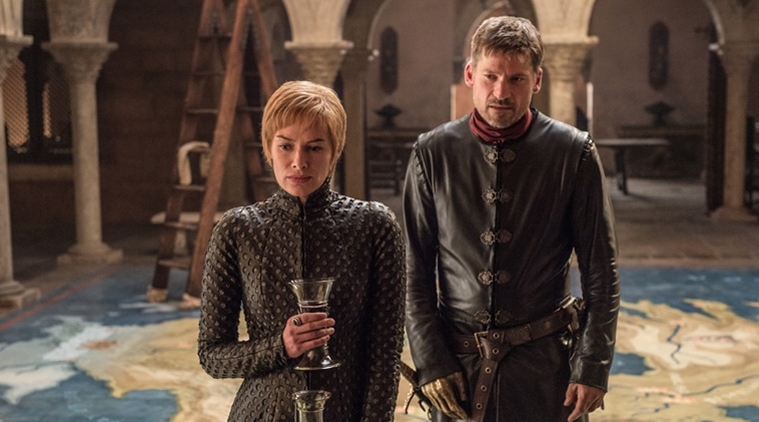 Now he comes to ally with the Queen. “Here I am with a thousand ships and two good hands,” he said, while naughtily looking at Jaime. 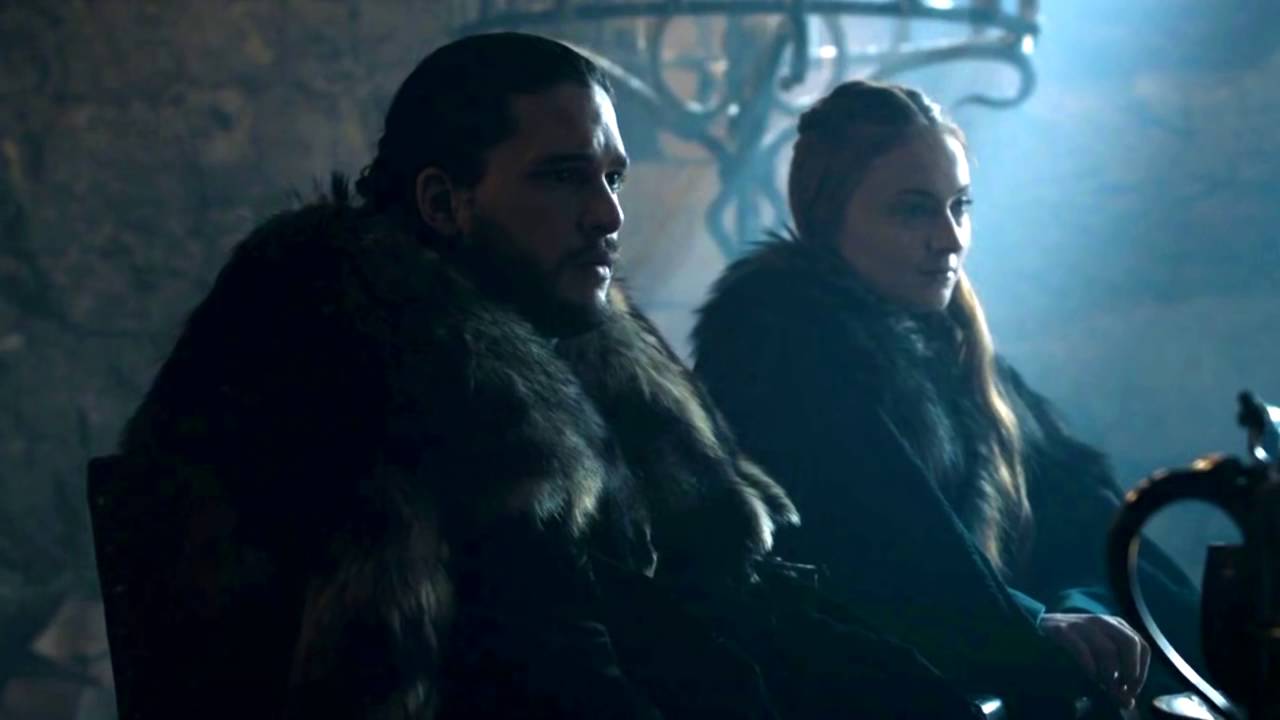 In the Winterfell Jon Snow and Sansa Stark openly argued in front of a room full of men. While both of them made sense in their own perspective, they openly disagreed with each other but sorted matters out secretly.

Jon declared that women would be needed in the fight against the White Walkers, earning him a nod of approval from Brienne and the backing of Lyanna Mormont.

“You almost sound as if you admire her,” Jon said. “I learned a great deal from her,” Sansa replied. 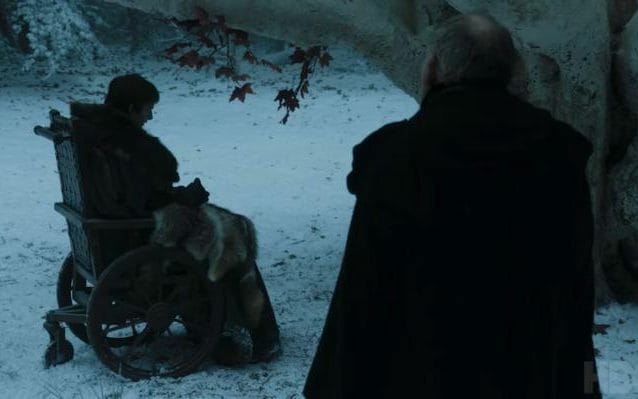 On the other side Bran gets a vision that includes zombie giants and in Citadel. Samwell Tarly secretly finds out that the large stores of the substance, which kills White Walkers are at Dragonstone.

The picture will be much clear when you watch it yourself. 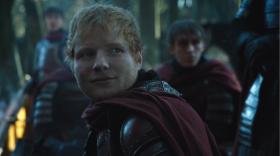 Celebrity cameos are nothing new in Game of Thrones, but Ed Sheeran’s was a step too far to handle for many fans on Monday morning.