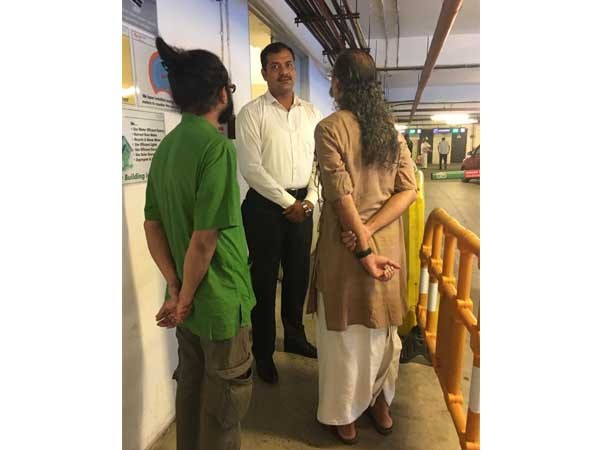 In a startling case of social discrimination, a dhoti-clad man was allegedly stopped from entering Kolkata’s Quest Mall yesterday.

The friend of the man has retaliated by saying that this is a clear case of social profiling, citing the mall authorities only let him in when he argued in English.

“My friend was wearing a dhoti, which he has been for 26 years. He was denied entry. The guards citing security reasons said, anyone wearing dhoti or lungi won’t be allowed. This is a clear case of social profiling. They only let him in when he argued in English,” the friend, Debleena Sen, a Kolkata-based actor.

Debleena further questioned the logic behind the rule that decide who should enter and who should not. 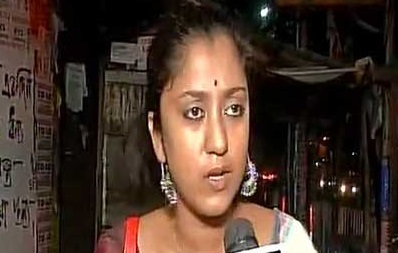 “I don’t want an apology now. My only question is what’s the logic behind the rule? What is the security concern from a person is wearing a dhoti or lungi? This is absurd,” she said.

Debleena had earlier taken to Facebook and described the whole incident as a form of “racial discrimination” by the mall authorities allowed entry only when he started arguing in English.

“Yet another incident. After a series of restaurants it’s now a mall refusing entry to someone. A man wearing a dhoti and kurta was not allowed to enter Quest Mall in Kolkata today. Apparently wearing dhoti or lungi isn’t allowed in this particular mall anymore,” the Facebook post said.

The friend, Debleena Sen, a Kolkata-based actor, further said that “this form of racial profiling has induced in our society so much that it’s disgusting.”

“The guards outside stopped him and confirmed with someone on a walky-talky and then let him enter only because the man had argued in ENGLISH,” she said.

“When inside we approached the management team there and the man clearly stated that they DO NOT ALLOW people wearing dhoti and lungi to enter. Furthermore, when the manager of the place (a lady) came in and sat down to talk, she told me strictly that I cannot video record anything even though I clearly have the right to record anything in a public space. That’s when we decided it’s best to leave the place to rot.”

“I feel sorry for the state of our nation today and I’m sorry I WILL NOT KEEP QUIET ANYMORE AND WILL QUESTION THE AUTHORITY!!!” she concluded.

Earlier last month, in a similar incident, an elderly woman from Meghalaya, Tailin Lyngdoh, was allegedly asked to leave the Delhi Golf Club, as she was wearing a traditional Khasi dress and the elite club felt that she resembled a maid.

Meanwhile, the Congress Party came out strongly in support of the man in dhoti today condemning the incident and saying, Bengal and dhoti are synonymous.

“Bengal is synonymous to dhoti; it is the identity of the people. It has been the traditional outfit of the people since colonial times. However, there are several problems that have cropped up now, most recently in Kolkata. It is indeed shocking that such reports have come up. The government needs to take action,” Congress leader, Adhir Ranjan Choudhary said.

Urging strict action against the wrongdoers, another Congress leader, Tom Vadakkan said such incidents are unacceptable in a pluralistic society like India.

“India is a land of many cultures and outfits. If this fact cannot be accepted, those in denial need to be ostracized. The government needs to take action against those violating the norms set by the Constitution,” he said.