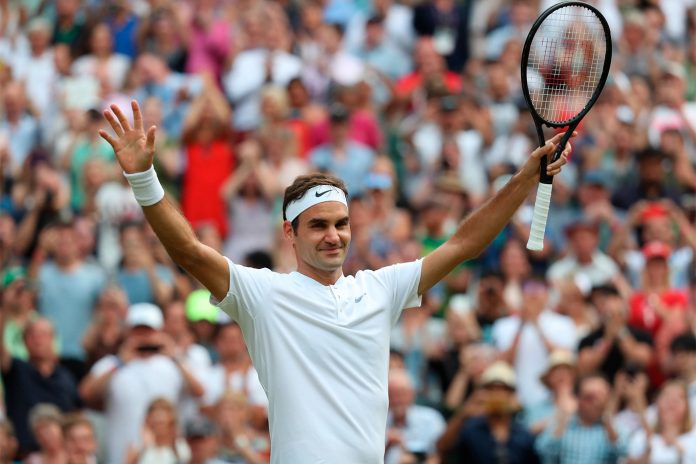 Swiss tennis star and one of the finest players of all time Roger Federer has won several grand slams and most coveted trophy of Wimbledon. However, his last Wimbledon trophy was in 2012, issues related to health and fitness has held him back in past few years, but the present performance in the Wimbledon 2017 keeps all the Federer fans asking only one question, can he make a comeback?

Can Roger Federer reclaim the most coveted trophy? #Wimbledon pic.twitter.com/cGmh3lGbYV