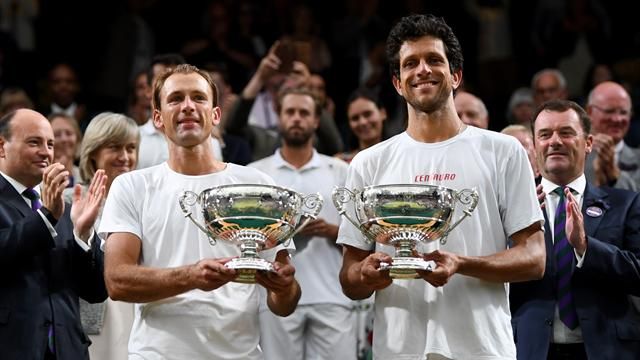 It took them nearly four-and-a-half hours to beat the Austrian and Croat pair. They lost the first set but bounced back in the next two. Losing again in the fourth set, they won the decider by 13-11. 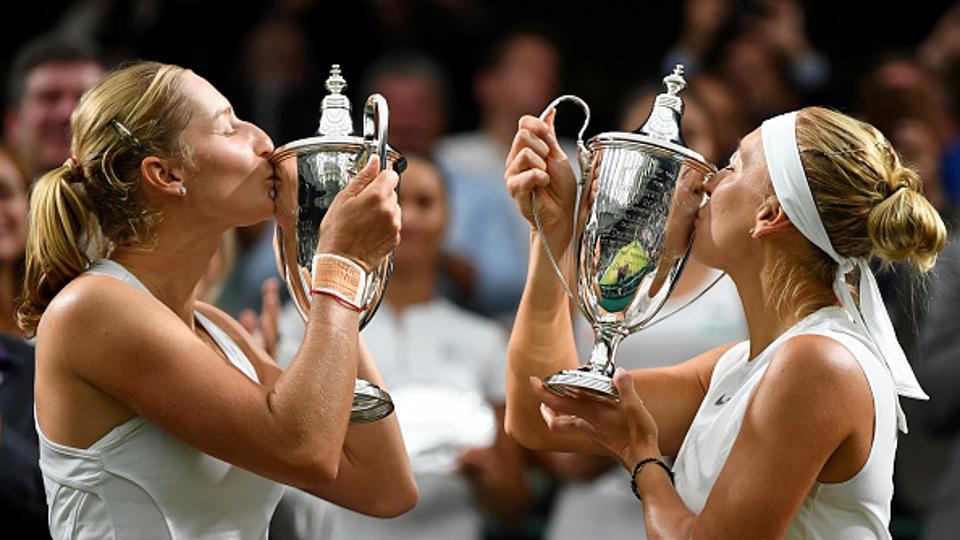 In the Women’s Doubles Final, Russian duo, Makarova and Vesnina beat Chinese Taipei’s, Chan Hao-ching and Romania’s, Monica Niculescu 6-0 6-0 in a match that lasted only half an hour.

The winning pairs will receive £400,000 each in prize money.