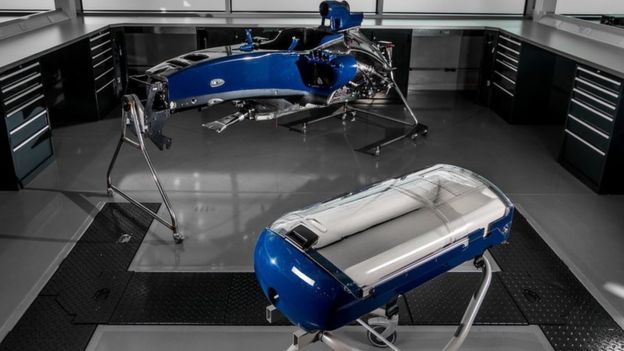 It is well known that technologies developed in Formula One have often found their way into our daily lives. Many of the technologies used in today’s road cars were first developed and employed in Formula One by teams looking to gain a competitive advantage over their rivals. Technologies like active suspension, sequential gearboxes, and more recently, hybrid systems that offer performance and fuel efficiency. The fast-paced world of Formula One is one that sees rapid technological development that only lead to engineering progress that improve our lives.

One unexpected area where Formula One’s technological advancements are making a difference is the medical field. While at first, no connection is visible, technologies from Formula One have been adapted and incorporated into medical use to save lives. Recently, the engineering arm of the Williams Group, the parent company of the Williams Formula One team, has developed an advanced transportation device to be used to transport new-born infants.

Infant transport requires a safe, regulated environment which have so far been catered to by heavy, cumbersome incubators that require large amounts of power to function. This made these systems expensive and scarcely available for use by hospitals.
The device developed by Williams, known as the Babypod 20, is a hi-tech carbon fibre transport device that can withstand a 20 G-force crash.

The Babypod is a significantly smaller, self-contained transport system that can attach to any transport stretcher present in every hospital ambulance. Williams’ expertise in carbon fibre construction means that the Babypod will be manufactured by the company, using the same resources that are used to build components for the Formula One cars of the team. The smaller dimensions of the device also allow for mass production to improve availability of a life-saving transport device. 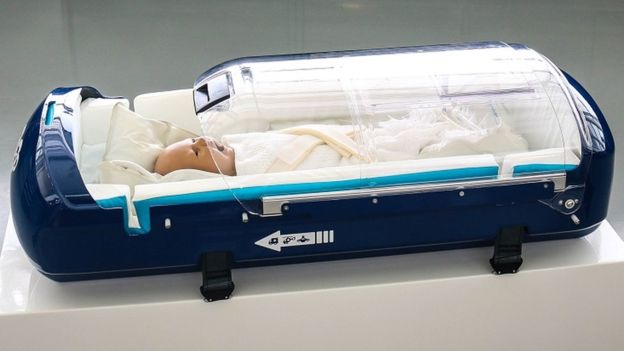 Williams isn’t the only Formula One team transferring their technology to the healthcare sector. Earlier, the McLaren Formula One team achieved a similar feat when they developed advanced medical telemetry systems for hospitals to monitor patients’ vital signs.

The Real-time Adaptive and Predictive Indicator of Deterioration (RAPID) project utilizes wireless technology to continuously monitor essential data from patients such as heart rate, breathing rate and oxygen levels. The technology allows doctors to identify early warning signs of negative changes in the patient’s condition and appropriately act to address the health issue. This technology is derived from the advanced telemetry systems employed by Formula One teams to monitor all aspects of their respective cars and drivers, including performance metrics and real-time feedback.

Healthcare institutions are looking for more ways to collaborate with the technologically advanced world of Formula One. Many hospitals in the UK are looking at ways to incorporate the highly professional and organized operations in Formula One to improve processes in the daily functioning of hospitals so as to reduce medical errors and improve the general quality of healthcare provided.

As technology becomes more integrated into our daily lives, technological advancements from diverse fields such as Formula One could filter down to devices we use daily. The connection may not be completely visible but the future is definitely moving towards an interconnected technological world.