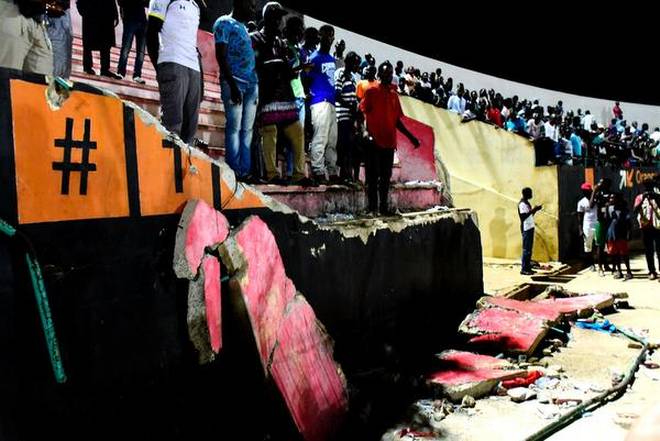 At least 8 people were killed and more than 50 were injured after a wall collapsed and stampede took place during a soccer match in the Senegalese capital.

According to some of the eyewitnesses, a fight broke out on late afternoon Friday between rival fans of US Ouakam and Stade de Mbour which resulted in the collapse of the wall. Police also fired tear gas to contain the situation.

A government spokesperson said that the investigation will be open to the incident. The government also announced a ban on sports and activities during the legislative campaign period leading to parliamentary elections on July 30.