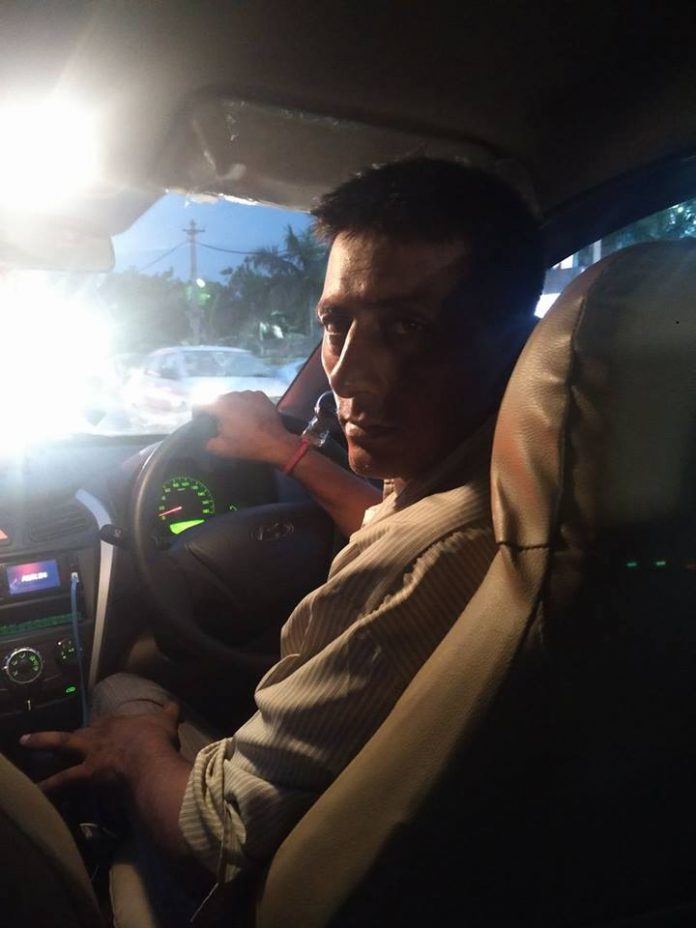 Like everyone loves to go on reiterating again and again, NCR is a very unsafe place for women. It is usually called and seriously so, ‘the rape capital’. It is particularly nighmarish for women commuting by public transport.

Just imagining getting stuck at Gurgaon in the night with a cancelled cab makes blood freeze. But, there are always those who defy logic and break myths like this Uber driver who was like a knight in shining armor for Aparna Bogadi.

Here’s what happened in her own words from her Facebook feed,

“This is an uber and gurugram story where women can still feel safe. I had booked an uber pool ride home but due to persistent network issue , was unable to connect with my driver. As his eta of 6min was breached, uber cancelled my ride. But since I reached the location and it is late in the evening and raining, my driver Mr Dalbir Singh is taking me home after switching off his app and losing his rides. He has daughters at home and knows what it feels like to have your daughters feel safe. 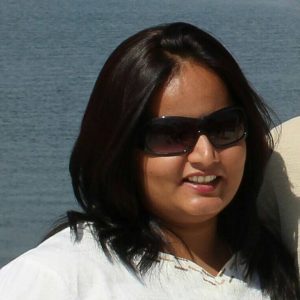 A complaint to uber though, you allow us to complain, why is there no way I can appreciate people like Mr Dalbir, car no HR46E8319.

To all the people who say Delhi and Gurugram is unsafe, don’t generalise. The world is a nice safe place as long as there are the Dalbir’s of the world. This is to his daughters too. You girls are lucky”

Well, whoever said chivalry was dead needs such encounters to change their minds and coin a new adage.

Till then, hope and pray that there are more men like him on Gurgaon roads than the ones the satellite township is known for.

Well done sir! Take a bow for the silent standing ovation you are getting for this act of yours. May your tribe increase!