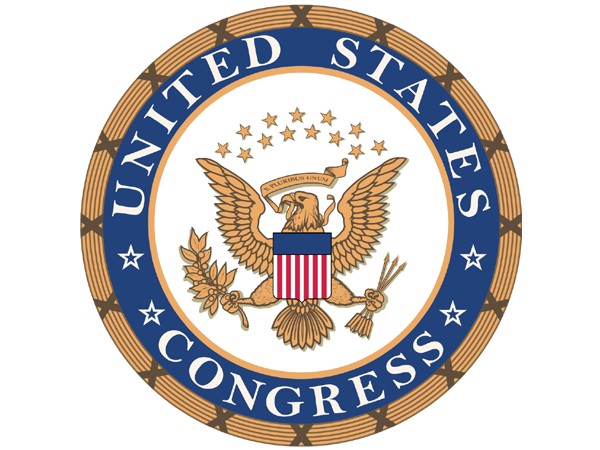 Washington (USA): The United States (US) Congress has made it difficult for Pakistan to get the US funding in the name of a fight against terror.

Now, the US Secretary of Defense will have to certify that Pakistan is not providing military, financial, or logistical support to any individuals designated by the U.S. as a terrorist operating in Pakistan or Afghanistan.

But, the current limitations on military reimbursement funding to Pakistan only apply to one terrorist group: the Haqqani Network.

The new restrictions came into force after the US Congress passed National Defence Authorization Act for 2017.

Pak amendments were proposed by Republican Congressman Ted Poe, who tweeted: “Today, Congress took a step forward to end Pakistan’s betrayal of the US with the addition of an additional certification requirement.”

Today, Congress took a step forward to end Pakistan’s betrayal of the US with the addition of an additional certification requirement.

In a statement, Poe said, “Today, the House-passed bipartisan National Defense Authorization Act that helps to rebuild our military, increases funding to close readiness gaps, and gives our troops their biggest pay raise in eight years.”
He further added that “this bill included two of my amendments to strengthen border security and require that the Pentagon assess Pakistan’s support for known terrorists before handing over US dollars to Islamabad.”

He termed Pakistan as a Benedict Arnold ally who supports multiple terrorist organizations, including groups that target Americans working to stabilize Afghanistan.

Benedict Arnold was an American general who defected to the British army in 18th century.

Poe, who is a Member of the Foreign Affairs Committee and Chairman of the Subcommittee on Terrorism, Nonproliferation & Trade, along with Democrat Congressman Rick Nolan in January introduced the bipartisan bill seeking to revoke Pakistan’s status as a major non-Nato ally (MNNA), which was granted in 2004 by then US President George W Bush.

They had argued that since Pakistan has failed to effectively fight terrorism, it no longer deserves US economic and military assistance.

It is notable that Rahmatullah Nabil, former chief of Afghan Spy Agency, the National Directorate of Security (NDS), has disclosed classified documents, which reveal that the money provided by the United States Government to the Pakistan military for fighting terrorism is being spent by the country’s intelligence agency, ISI, for promoting and supporting terrorism.

The US Congress also asked Pakistan to release Shakil Afridi, a Pakistani physician who helped the CIA run a fake hepatitis vaccine program in Abbottabad, Pakistan, to confirm Osama bin Laden’s presence in the city.

The US Congress said that “Dr. Shakil Afridi is an international hero and that the government of Pakistan should release him immediately from prison”.

The National Defence Authorization Act for 2017 has good news for India as the US Congress has asked the Department of Defence and State Department to take specified actions to increase defense and security cooperation with India.