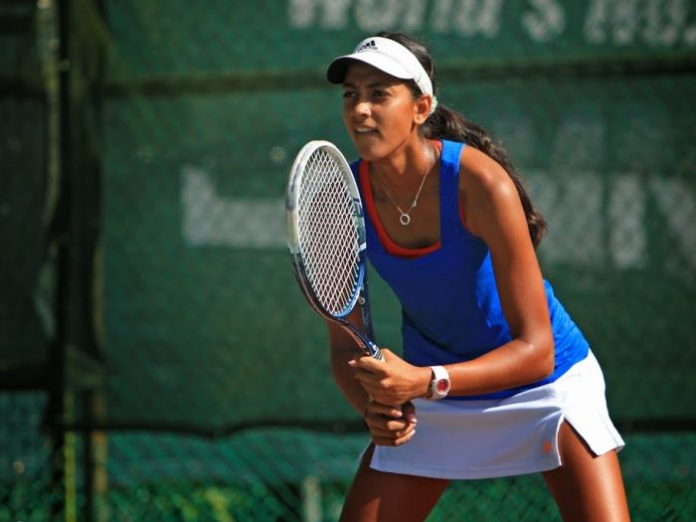 Thandi has reached the singles finals twice in her career in 2015 and 2016 but her maiden title has evaded her so far. She had won three ITF doubles titles so far.

Thandi dominated throughout the match, playing to her strengths to restrict her 210th ranked Chinese rival. The 413th ranked Thandi broke her rival five times in the match and successfully saved the only breakpoint she faced.