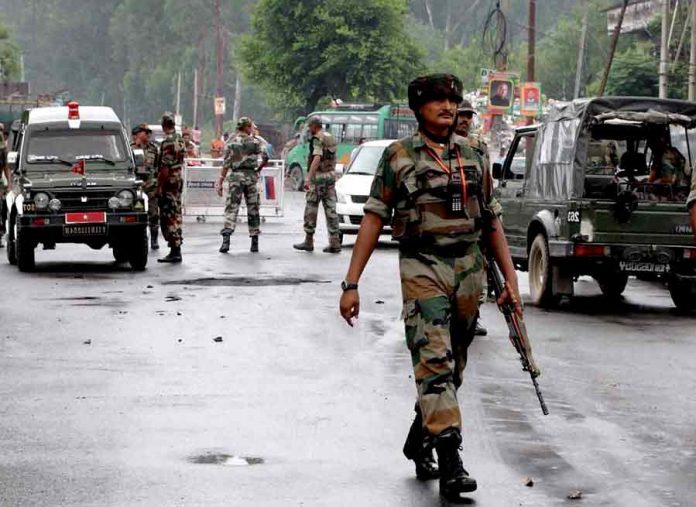 According to a statement by the Jammu & Kashmir police on Saturday, one CRPF officer was injured by a grenade attack by militants in Kulgam, Kashmir.

A patrolling party of the CRPF was attacked by unidentified militants and injured Assistant Sub-Inspector Rajinder Singh. The officer has been rushed to a nearby hospital for treatment and his condition is reported to be stable.

The whole area has been cordoned off and a hunt was launched to apprehend the attackers. No militant outfit has so far claimed responsibility for the attack. Tensions in the valley continue as insurgent attacks continue to plague Kashmir.