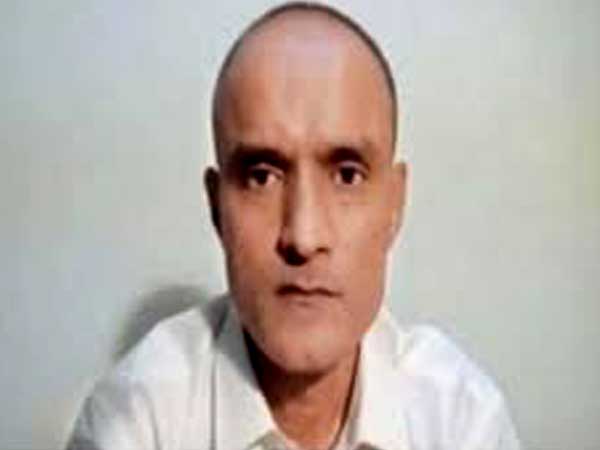 New Delhi [India]: As the Pakistani Foreign Office yesterday said that they are considering the External Affairs Ministry’s request of granting a visa to Kulbhushan Jadhav’s mother, the Bharatiya Janata Party (BJP) said that Pakistan is violating the human rights and international communities must take cognizance of this matter.

Another party leader Gaurav Bhatia said that Pakistan is duty bound to provide consular access to the Indian Government to meet Kulbhushan Jadhav.

According to Pakistani media, Pakistani Foreign Office spokesperson Nafees Zakaria on Thursday said they were considering granting a visa to the mother of Jadhav on Sushma Swaraj’s request.

External affairs minister spokesperson GopalBaglay, however, said there has been no change in position on providing consular access and visa for Jadhav’s mother.

External Affairs Minister Sushma Swaraj, earlier on Monday, castigated Pakistani Prime Minister Nawaz Sharif’s Advisor on Foreign Affairs Sartaj Aziz for not entertaining the request for a visa to the mother of former naval officer Kulbhushan Jadhav, who has been sentenced to death by a Pakistani military court for alleged espionage.