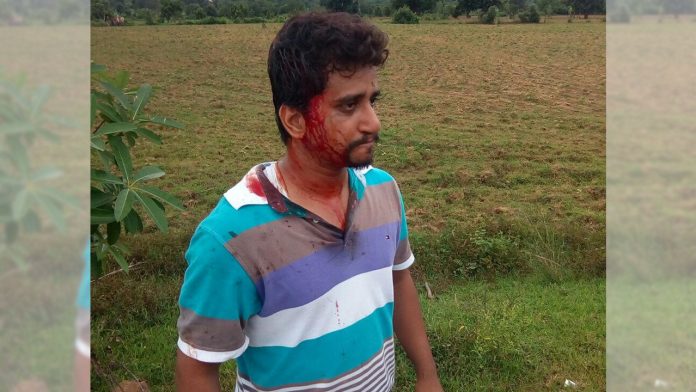 Kannan, a software engineer hailing from Hyderabad, was holidaying with his wife and two friends in the countryside of Odisha . Little did he know it would turn into a misadventure, where his life would be at stake. 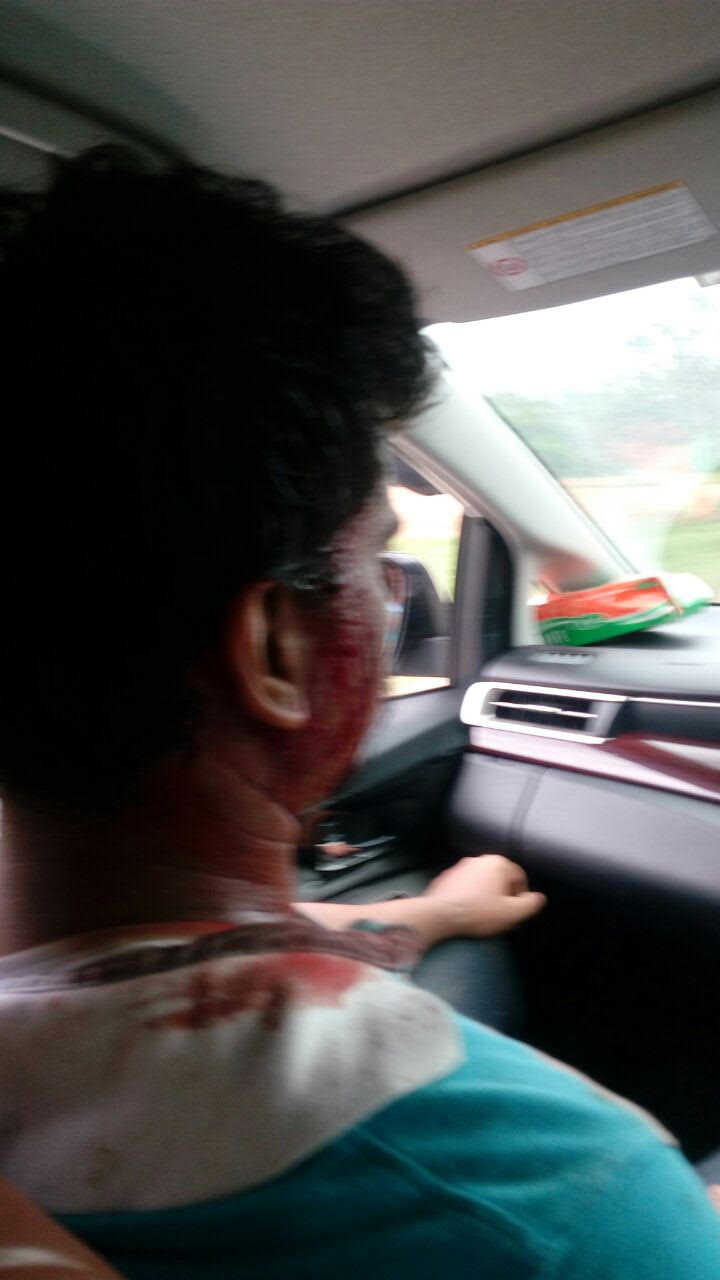 ALSO READ: After explosive scare, UP to frisk MLA’s beefs up security

It was about 4 pm , when the four of them were sightseeing in village Khedapoda, Chandili when they saw some goons like people savagely beating cattle in the middle of the jungle. They clicked some pictures and dialed the police and senior officials of the locality including SP Rahul. The police, however, never came. 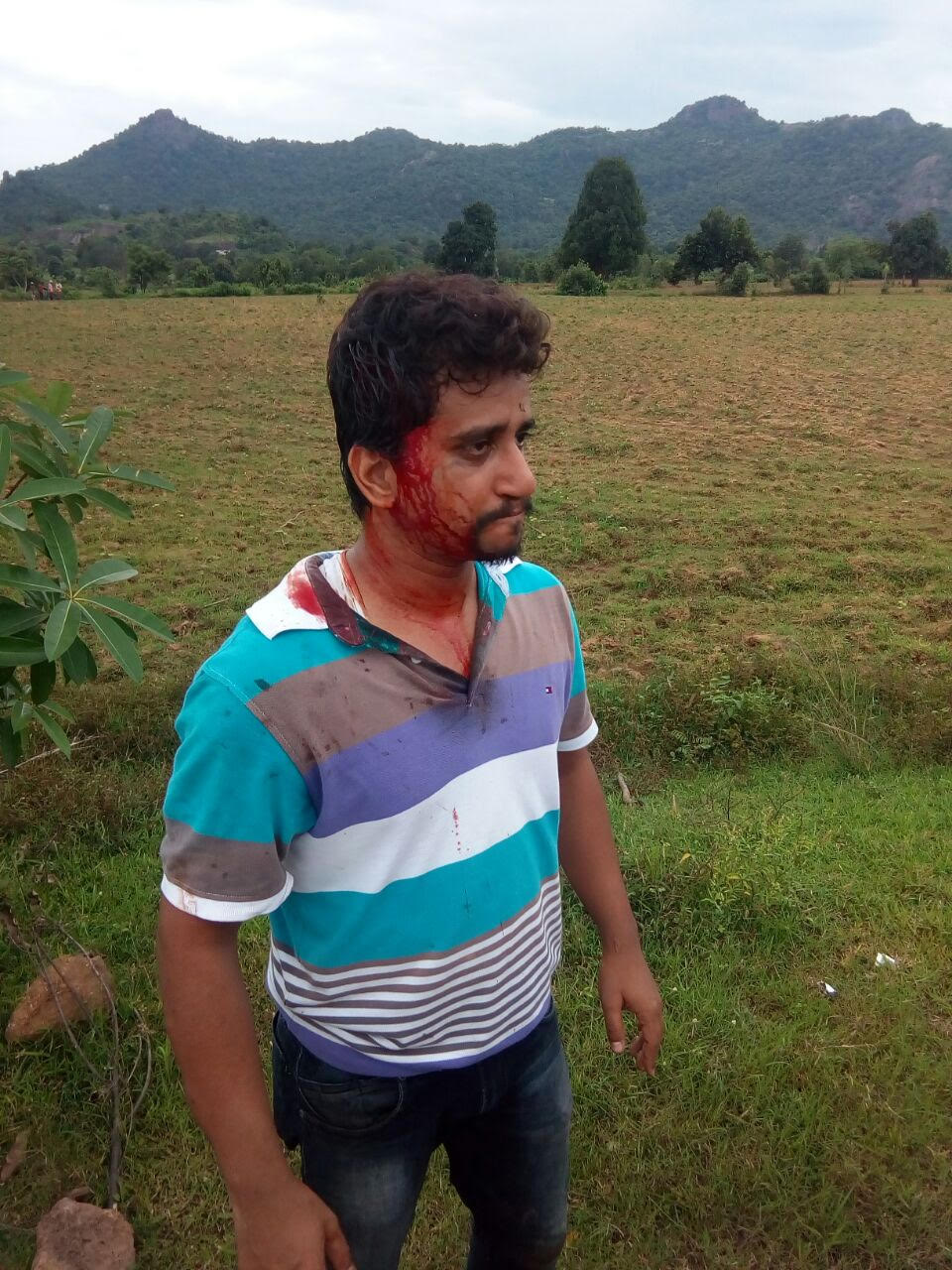 Not knowing what to do at the moment, and unable to see the pain of the animals, they tried to reason out with the goons. The logic and reason of Kannan a software engineer surely wasn’t to the taste of these goons who responded by attacking the tourists with axes, causing severe injuries to them.

This is not the first case of growing lawlessness in Odisha, where criminals are at large and the police is missing in action. Definitely not a state for tourism. 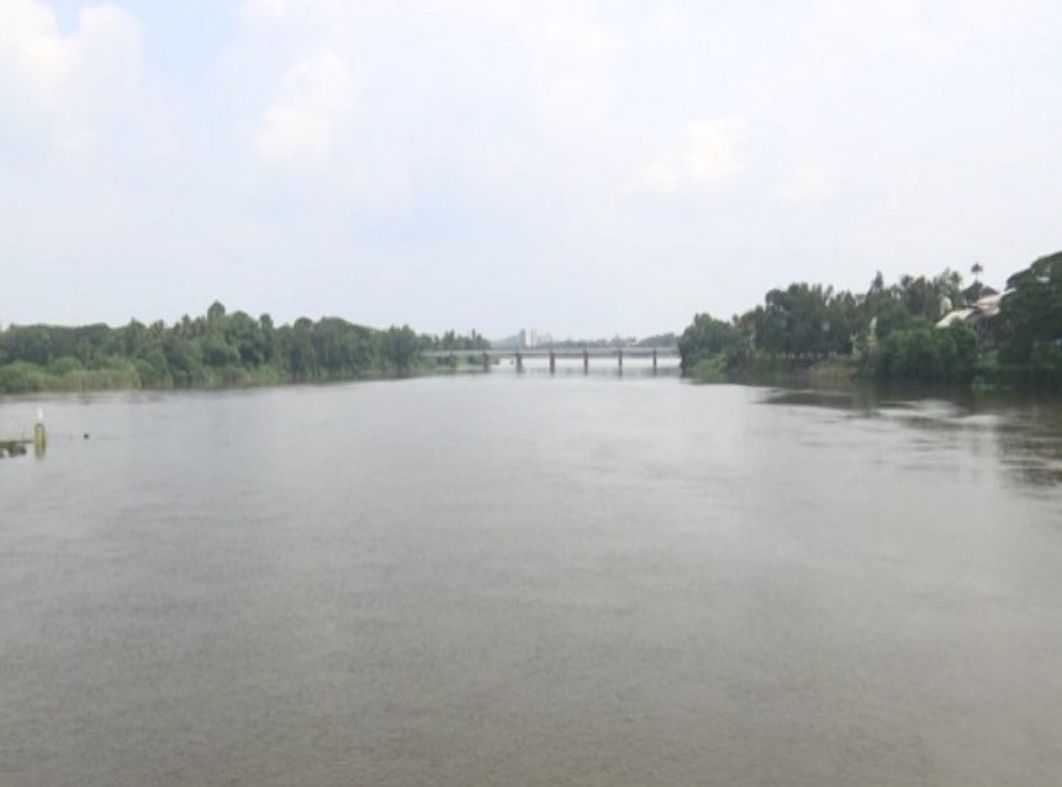