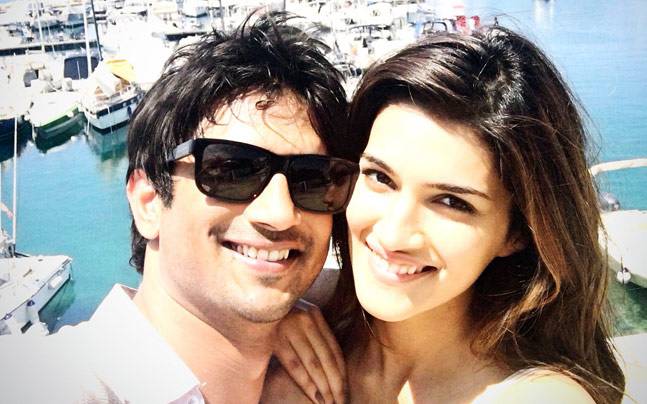 Kriti Sanon is all set for her debut performance at the 18th IIFA awards and says she is extremely ‘excited’ to perform with her ‘Raabta’ co-star Sushant Singh Rajput.

The 26-year-old said, “I have never done a couple act before. After doing ‘ Raabta’ and another music video together, I share great comfort and chemistry with Sushant.”

Talking about the preparations for the performance before the main event, the ‘Dilwale’ star said, “We have rehearsed separately as well as together. In fact, we are still in the process of rehearsing.”

ALSO READ: Virat Kohli gets along with Anushka for IIFA 2017

She further said, “It’s great that IIFA is going live. Mostly the snippets are already out before the main event is aired, so this time I think it will be nice when people will not know who is actually winning which award.”

The ‘MS Dhoni: The Untold Story’ star, on the other hand, said, “I have been performing in songs with Kriti for a while now but on stage, yes, for the first time. She is a great dancer.”

“I am really nervous that IIFA is live this year because that means I can’t screw up!” Sushant said.