A gathering hosted by the investment bank Allen & Co in the Sun Valley, Idaho this week has a lot of guests invited over that includes the techies and the media people. The guest list includes Apple CEO, Tim Cook, Amazon CEO Jeff Bezos, Jared Kushner and Ivanka Trump. Here are some of the pictures of the attendees this year: 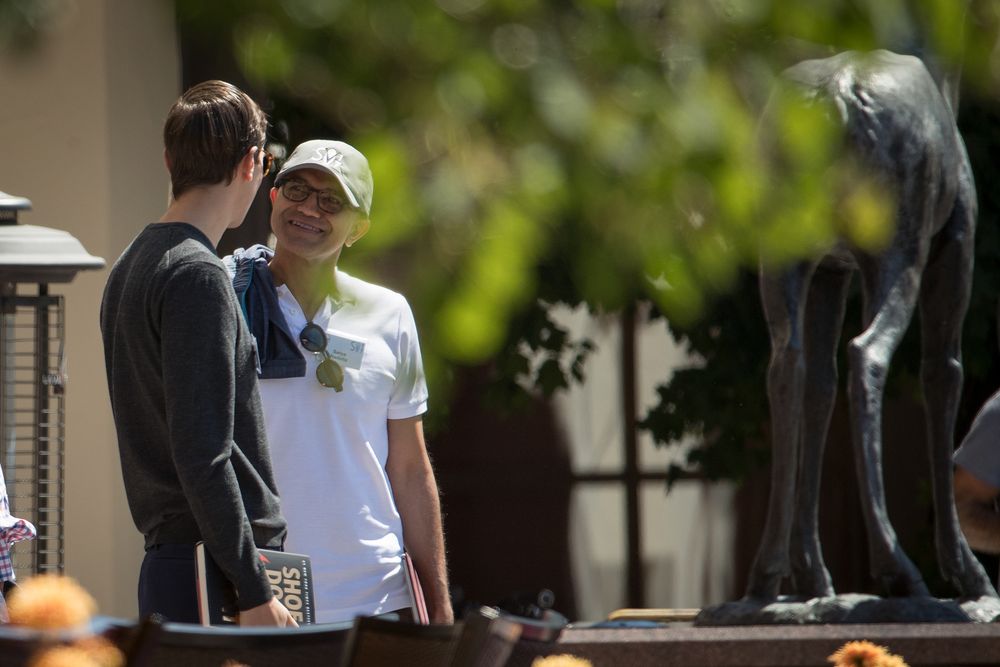 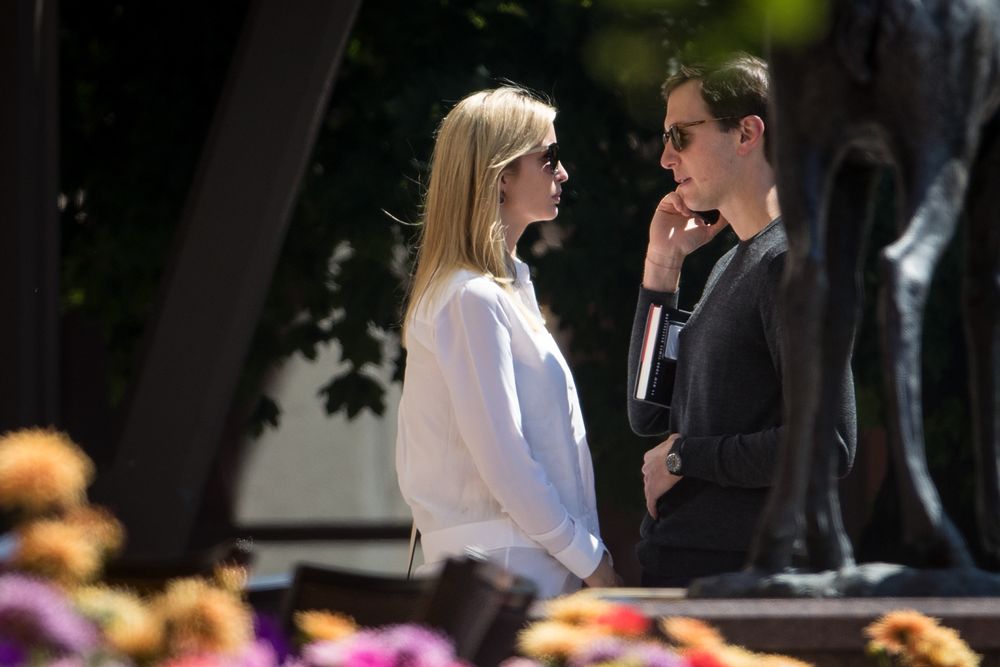 Ivanka Trump is seen having a word with the White House Senior Advisor Jared Kushner. 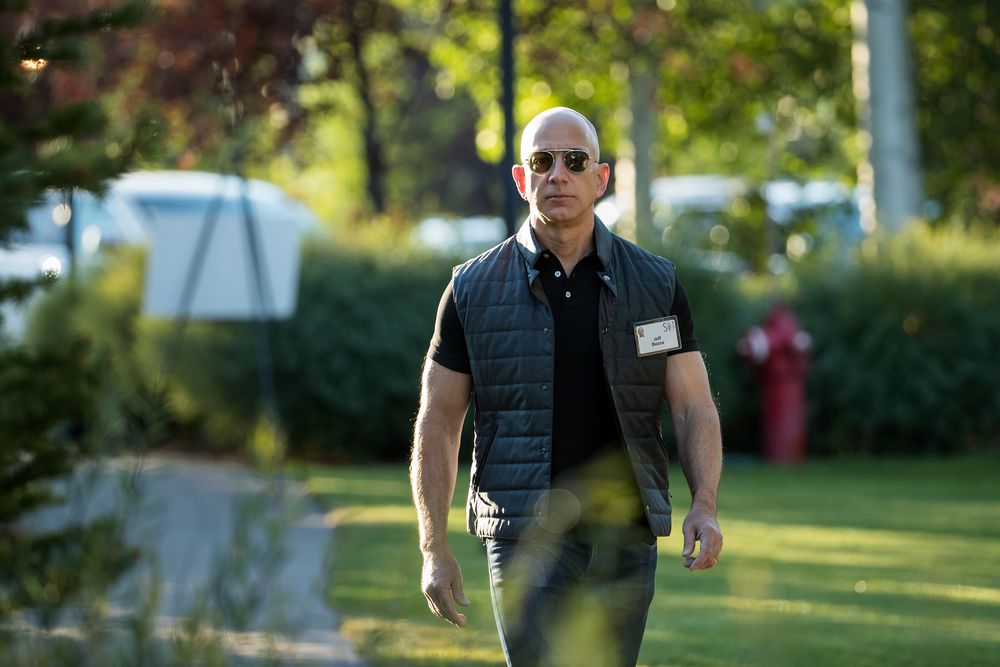 A very determined and buff-looking Jeff Bezos was in attendance this year just a month after he bought Whole Foods for almost $14 billion. Amazon has been wreaking havoc on virtually every industry it has gotten into, and even industries it is just starting to explore, like tech support. 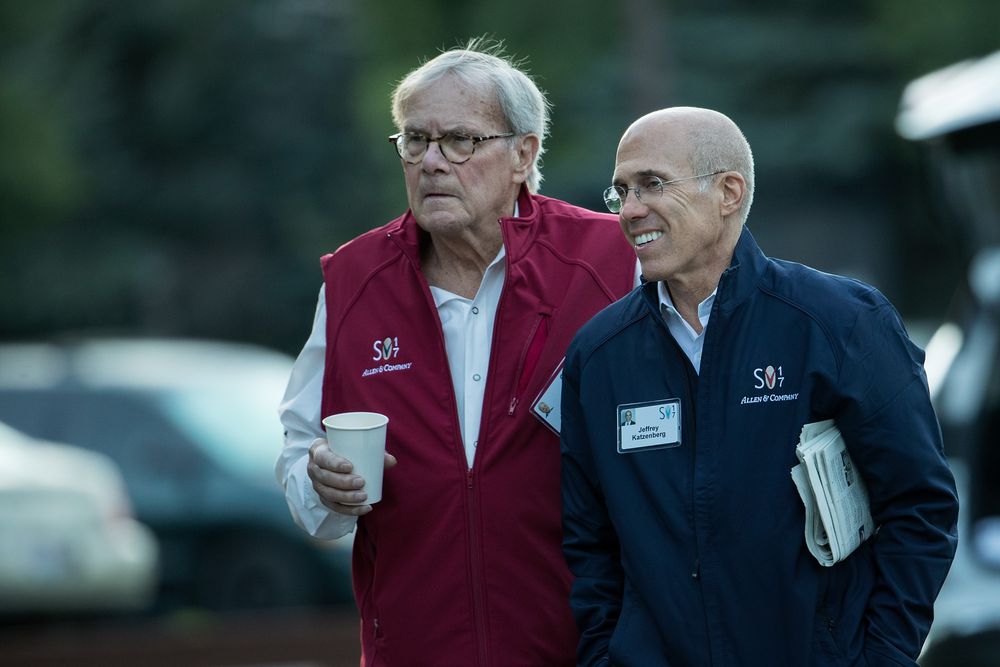 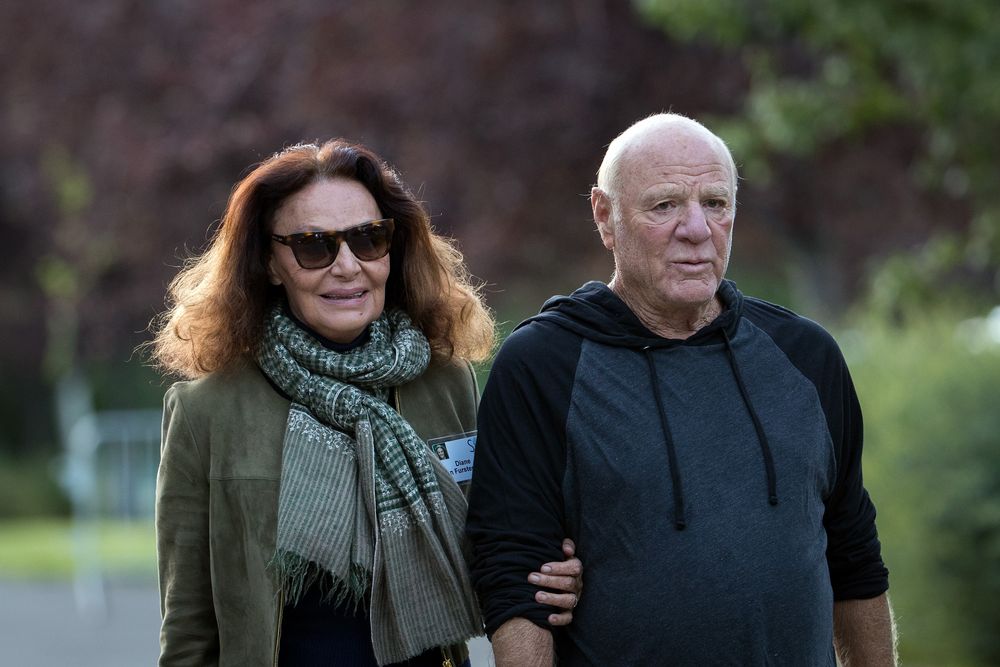 Fashion designer Diane von Furstenberg walked with her husband, IAC’s Chairman Barry Diller. On Wednesday, Diller in an interview with CNBC said that the Trump Presidency was a ‘joke’.  “Hopefully it will be over relatively soon,” he added. 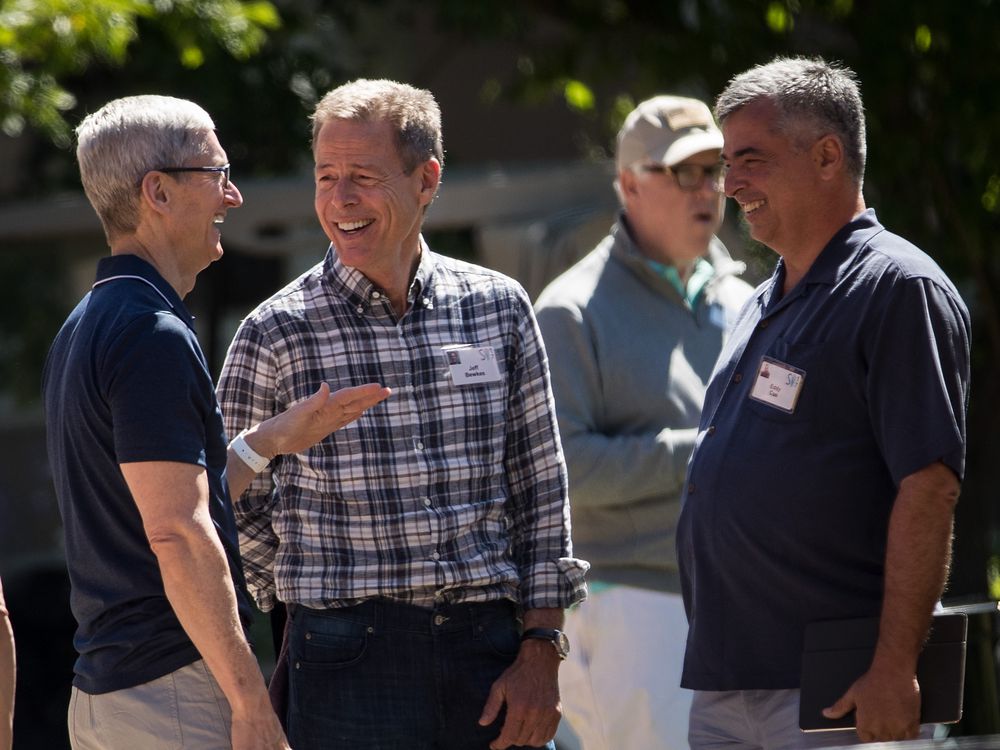 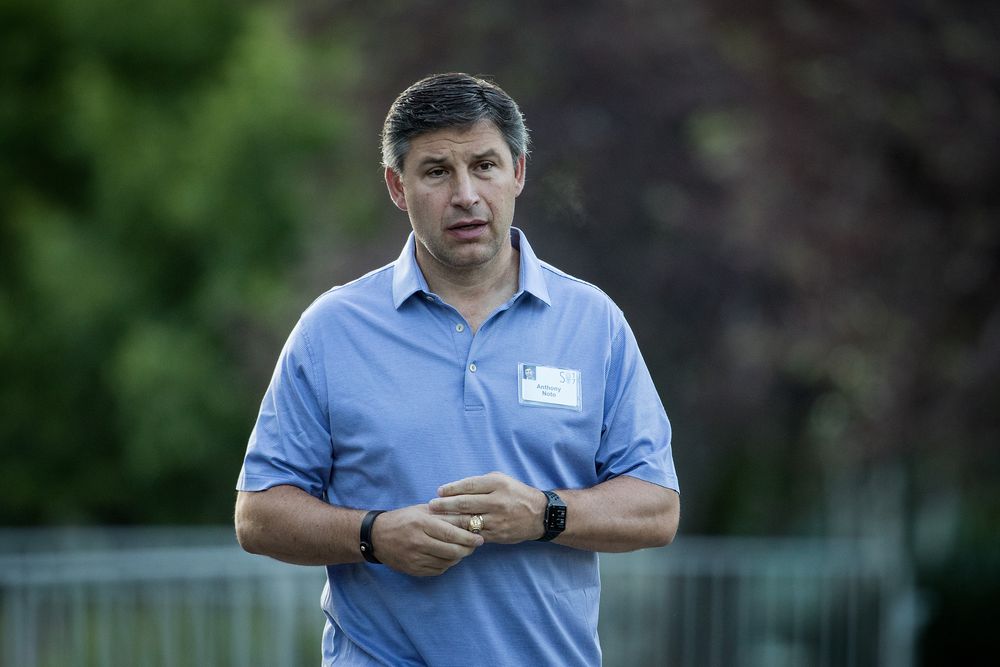 Twitter COO Anthony Noto finally got a little relief from his day job on Tuesday when Twitter hired a new CFO. 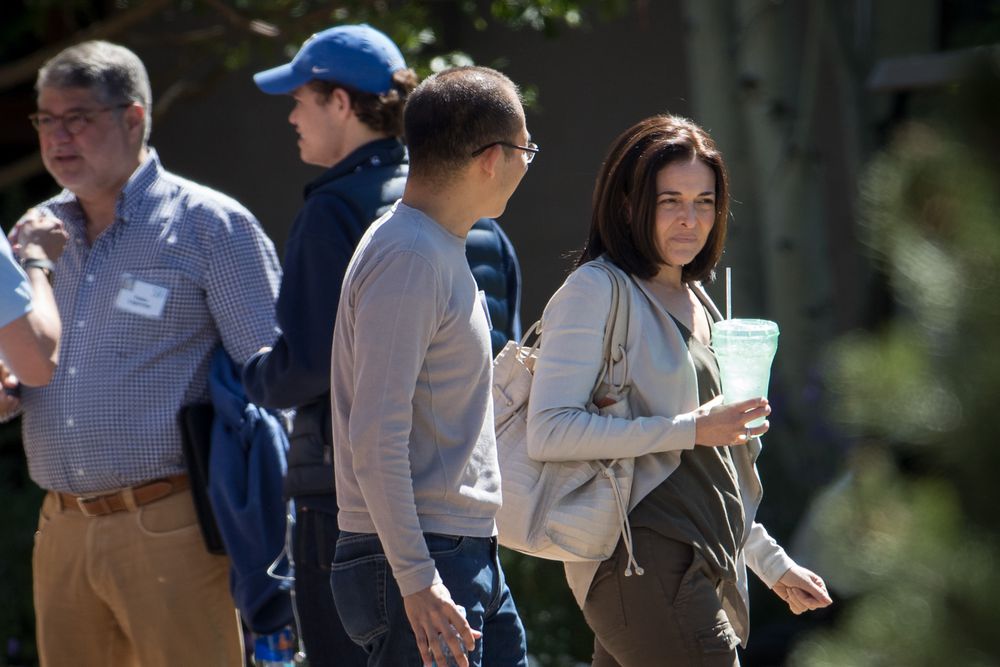 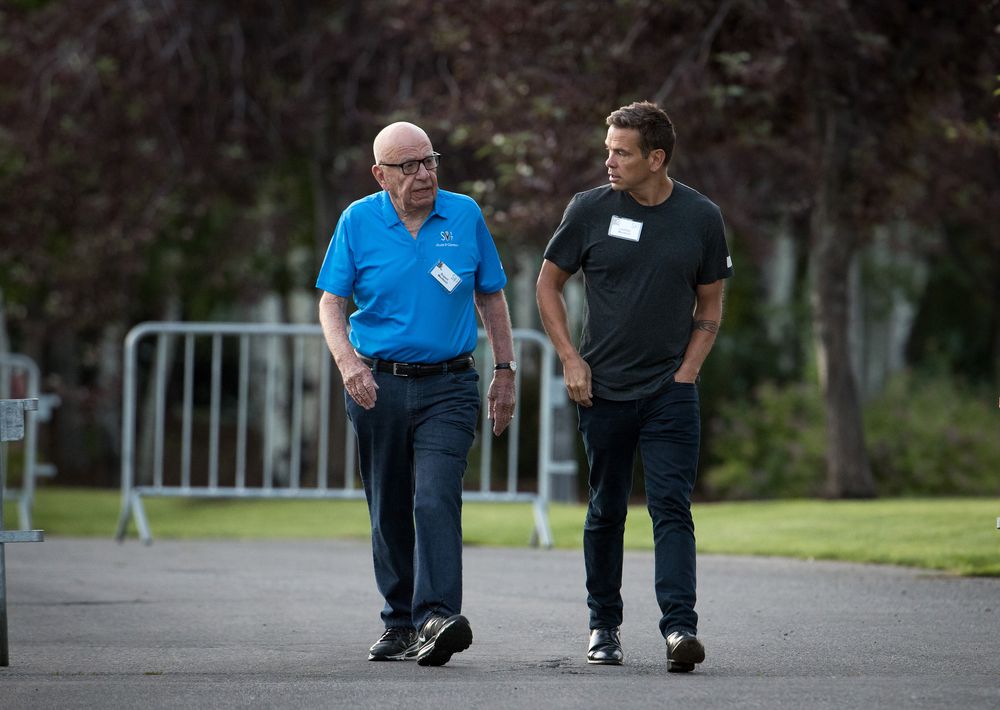 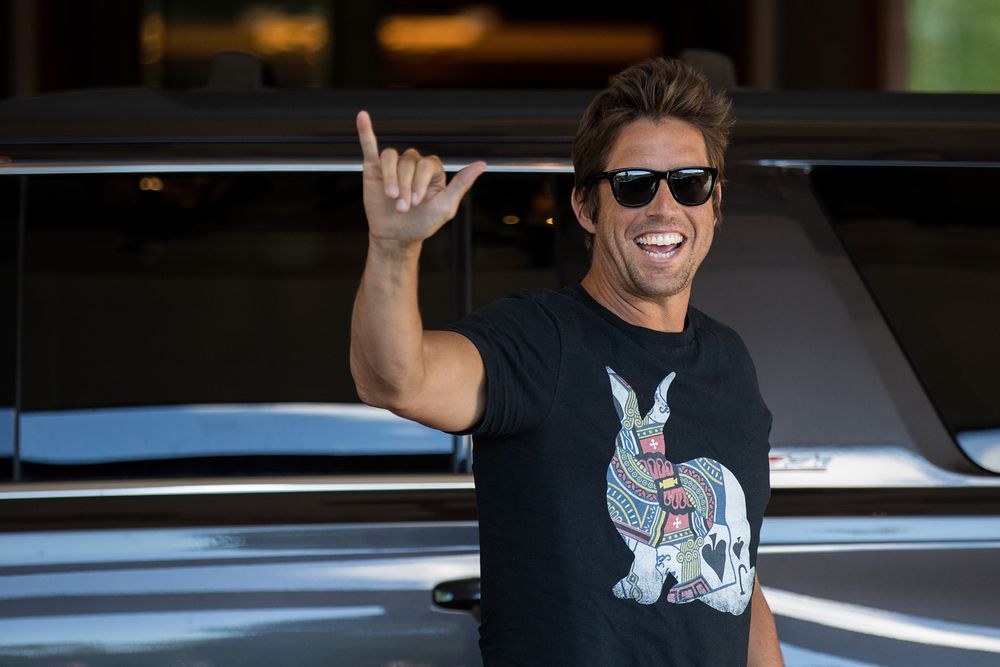