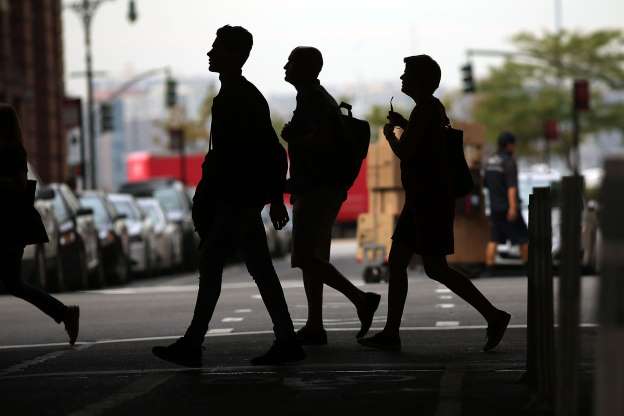 Walking is the thing most Indians hate, well now a study has also proven the same as India is among the 46-country study which shows that we are among the laziest countries in the world. India is ranked at 39, with people averaging just 4,297 steps a day.

Researchers say that the step-counters are installed in most of the smartphones that track the walking activity of about 700,000 people in 46 countries around the world. The least lazy country according to the study is China, particularly those in Hong Kong, where people averaged 6,880 steps a day.

The first on the list is Indonesia, where people walk average 3,513 steps a day. The top half of the chart includes Hong Kong, China, Ukraine and Japan walking over 6,000 steps daily while the countries at the bottom of the rung include Malaysia, Saudi Arabia, and Indonesia who walk less than 3,900 steps. 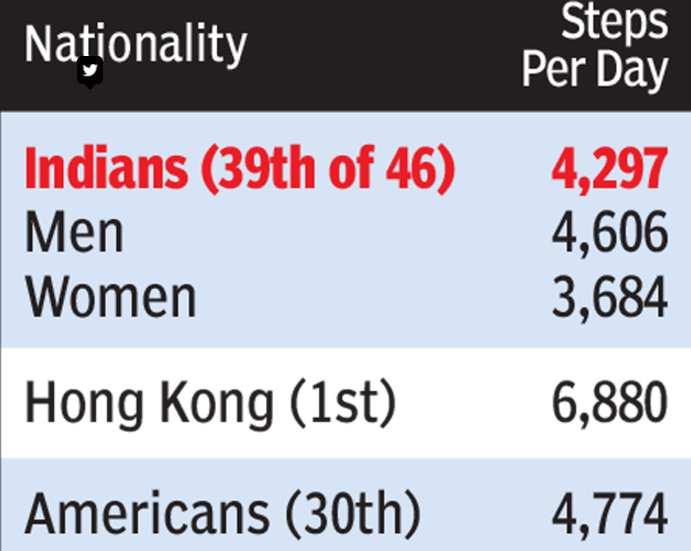 Delhi-based dietician Ritika Samaddar suggests at least 10,000 steps a day to remain fit, “People feel that if they have walked for an hour in the morning, they have got their share of physical exercise done. But you need to be active throughout the day.” Stanford researchers say in nations with higher rates of obesity, there were larger gaps between those who walked a lot and those who walked very little.