Home Cityscape After explosive scare, UP to frisk MLA’s beefs up security 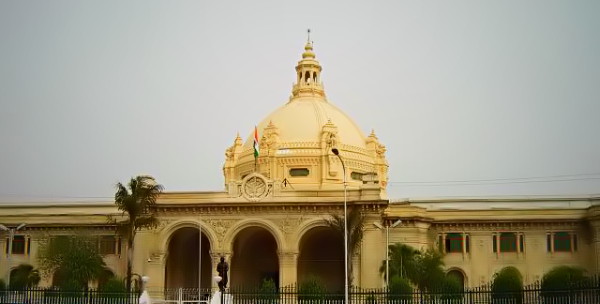 Uttar Pradesh Cm Yogi Adityanath after seeking NIA probe into the matter of explosive device that was found in UP assembly, has decided to make the security arrangements more strict for the MLAs to enter the UP assembly. 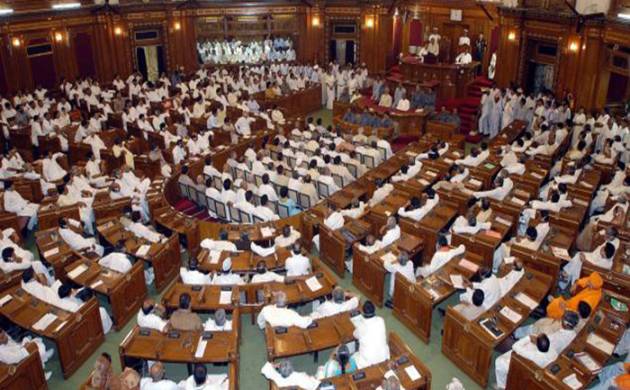 Here are the new security measures which would be followed by legislators:

Quick Response Team (QRT) at every gate: “It’s unfortunate that the largest Assembly of the country doesn’t have a QRT,” CM had said while speaking in media. Now a proper QRT will be deployed at every gate of Vidhan Sabha.

Full body and baggage scanner at six entry gates: Body scanner will be installed at entry gates of Uttar Pradesh Assembly and each legislator including worker and employee will go through it.

Parking: Legislators/employees will be asked to park their vehicles at the regular parking area. Visitors travelling with MLAs in their vehicles will only be allowed with an Entry pass in the assembly premises.

Passes to be cancelled:   Passes of old vehicles will be cancelled.The speaker also said that each MLA will have to show pass, otherwise, he or she will be denied entry to the premises.

No mobile phones inside the Assembly: During proceedings, lawmakers should not bring mobile phones but if they are carrying it the phone should be on silent mode. There should be a proper arrangement where bags and mobile phones are kept outside the house.

Earlier on July 12, some kind of white powder was found inside Uttar Pradesh Assembly during an ongoing session yesterday.  According to the reports, the white powder,  Pentaerythritol tetranitrate ( PETN) – a powerful explosive was detected near Leader of Opposition Ram Govind Chaudhary’s seat, wrapped in a plastic bag.