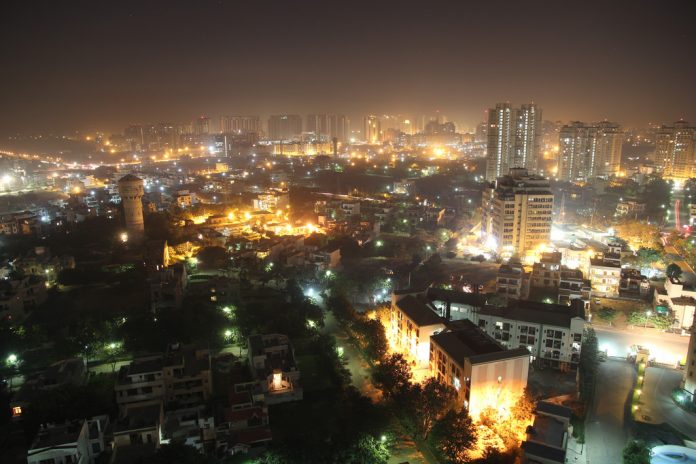 Gurugram, July 14 – The Haryana Government has decided to provide 24-hour power supply to District Gurugram from this August 15 onwards. Blueprint for which has already been prepared. Chief Minister, Mr. Manohar Lal, would make an official announcement to this effect on the occasion of Independence Day. 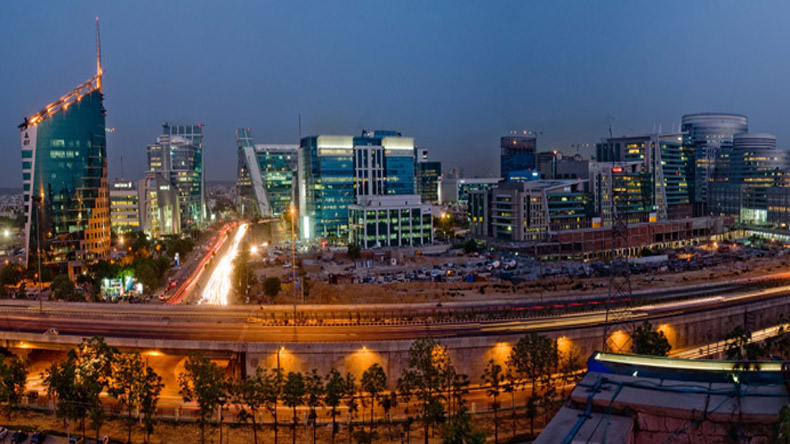 This was disclosed by Public Works (Buildings and Roads) Minister, Rao Narbir Singh, who was on a visit to various villages in Badshahpur Assembly Constituency today.
He said that Gurugram Railway Station would be upgraded with the best amenities and Dhankot-Gurugram railway station would be upgraded to an international-level station with all modern facilities on the pattern of Indira Gandhi International Airport, New Delhi. 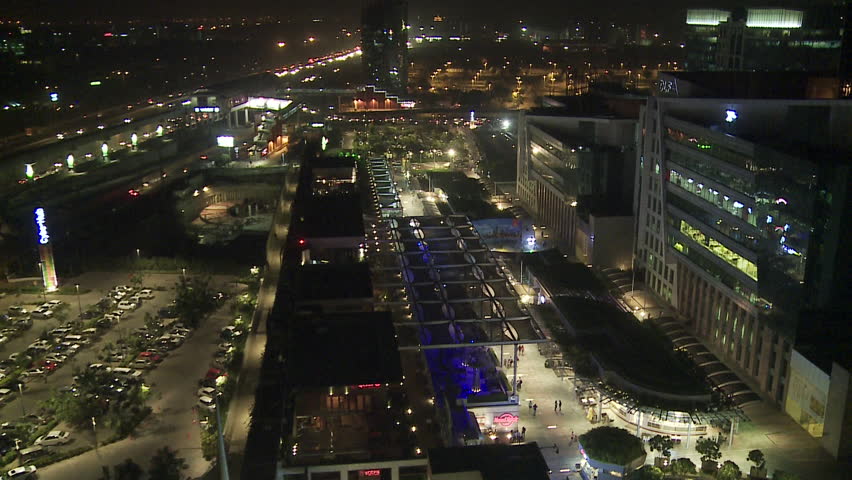 He said that foundation stone of the Badshahpur Elevated Highway would be laid before August 15. After the construction of this elevated highway, commuters would be able to travel from Rajiv Chowk to Sohna in just about 18 minutes. 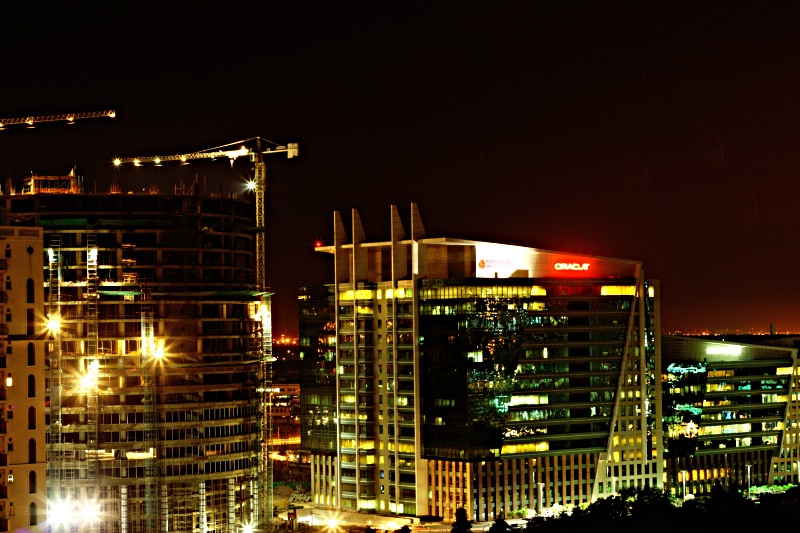