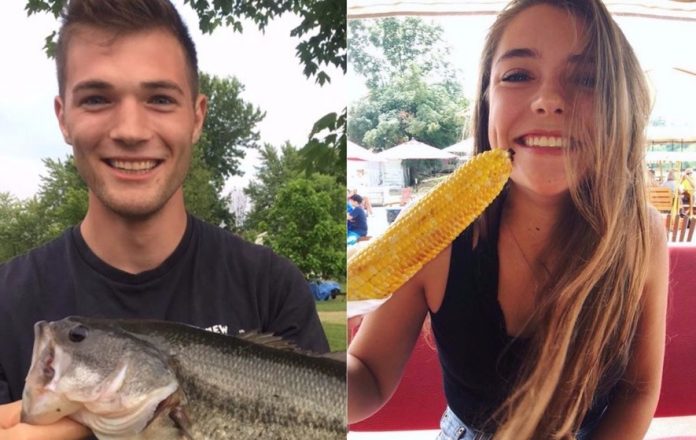 In a case thats gone viral, a couple on tinder who managed to keep up a joke for three years have become everyone’s OTP (One true pairing). With the entire internet rooting for these two, it wasn’t a big surprise when Tinder came out in support of them too.

Who knew that procrastination could yield such amazing results. Here’s the conversation between the two that has been on for three years. Josh Avsec posted the conversation on twitter claiming that it’ll be “epic” when they finally meet, and we couldn’t agree more.

Hahahaha one day I’m going to meet this girl and it’s going to be epic. Look at the dates of our tinder texts. pic.twitter.com/DASQK4c5cX

This Tinder match that has gone viral and have had a three-year long running gag of late replies are about to finally take the big leap forward thanks to the dating app that brought them together.

The internet has been actively rooting for Josh and Michelle to get together in real life.

We are fully behind you in the Uk. I want to be at the same restaurant on your date

The response has been so overwhelming that even Tinder couldn’t resist. They decided to step in and offer the couple a date ‘on the house’ at any location of their choice.

It’s time you got together IRL. You have 24 hrs to decide the city you want to have your first date in and we’ll send you there! @mch_rnd https://t.co/7r2JQtcxKC

And after some deliberation, Josh responded on behalf of him and Michelle and it seems like a perfect choice.

After a long debate over your unbelievably generous offer, our dream first-date would be in Hawaii. Meet you in Maui?? @mch_rnd

Aloha! We’re sending you to Maui but you can’t take two years to pack your bags! 🏖️

Although we don’t know for sure when the two are actually going to go on this date, but this certainly makes for a great “How did you two meet?” story.