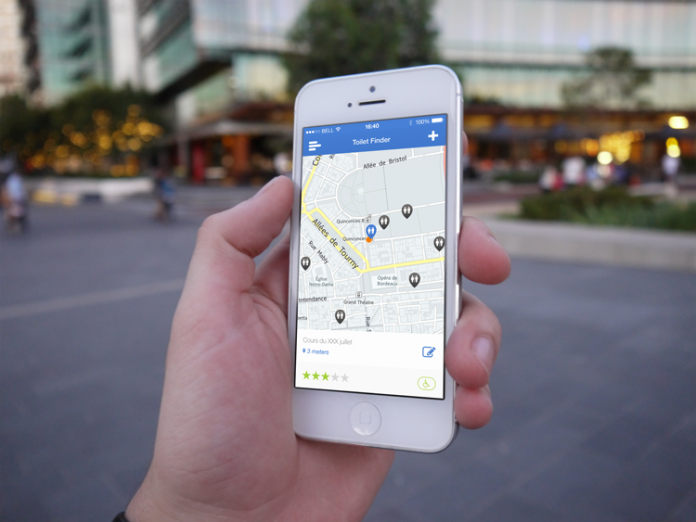 Nobody is happy with the untidy public toilets around us and our helplessness in getting them cleaned. Complaining to the concerned authorities seldom proves fruitful. Finally, an app has been launched by the Delhi Government to report such untidy toilets.

Within two months, Delhi’s three civic bodies will be launching a mobile app, which will help users give a feedback about the toilet’s condition. MCD officials said as soon as they receive a feedback, teams will be sent to check the public utilities and they would inform private supervisors managing the toilet.

According to the results compiled by the Swachh Survekshan survey 2017, North MCD, SDMC and EDMC ranked 279, 202 and 196 respectively in a survey held across 434 Indian cities on waste management, sanitation conditions and overall cleanliness.

“Our three agencies are currently busy with the geotagging of all public toilets in their jurisdiction. The process included identifying the latitude and longitude location of each toilet and marking them on google map as well so that the people can easily locate them. We are assuming the work to be completed in a couple of days,” said an official from IT department, South Delhi Municipal Corporation.

An official said the app will have rating parameters of Happy, Not Happy and Satisfied.

“The app users can also identify missing amenities such as no water supply, poor maintenance or repair work,” an official said.

Devender Kumar, Director, Department of Environment Management services said, “If it is dirty, we will arrange for its cleaning within hours. But, if it needs repair work, it will be done in a week’s time,” he said.

The app does provide a platform to report the issues but the personnel responsible for taking action is still the same as previous, so how far this plan is going to work out? That remains to be seen.