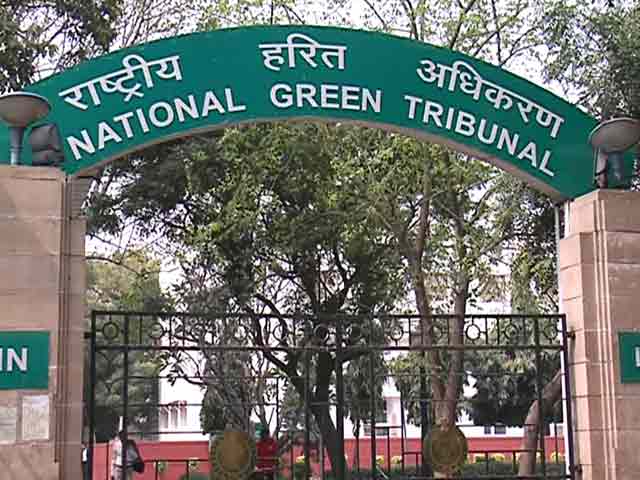 The National Green Tribunal on Thursday declared the area 100 metres from the edge of the river Ganga as a ‘no-development zone’ in the stretch between Haridwar to Unnao. The green panel also directed that there should not be any kind of waste dumping within 500 meters from the edge of Ganga within the same stretch.

The Tribunal directed authorities to impose a penalty of Rs. 50,000 on people found dumping waste in the river.

In its previous hearing, the NGT had asked the ministries of environment and power to apprise it about the steps taken by thermal power plants to avoid discharge of effluents and fly ash around the Ganga river.

The tribunal, earlier this year, decided on an inspection of the most polluted stretch of the Ganga between Haridwar in Uttarakhand and Kanpur in Uttar Pradesh to get a clear picture on the situation.

In April, the NGT ordered the shutting down of 13 polluting industries along the river and imposed penalty on several others.