This Microsoft font is capable of bringing down the Nawaz Sharif Government | Newsmobile
Wednesday, February 8, 2023 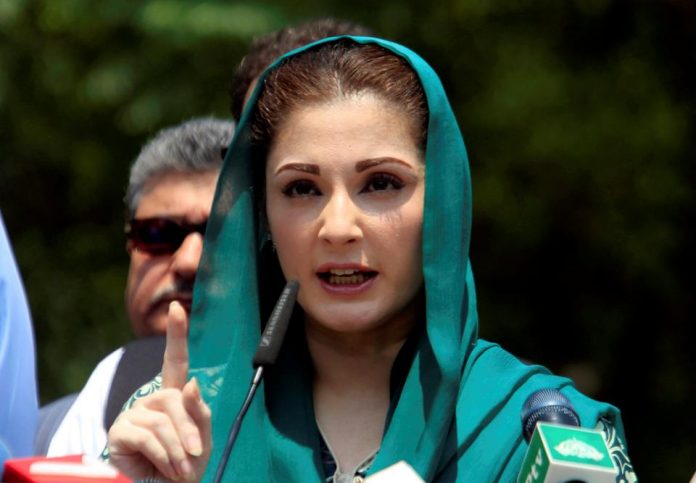 Pakistan’s Nawaz Sharif government might come tumbling down all thanks to a Microsoft Word font. The PM’s daughter Maryam used a wrong font while allegedly forging documents that she submitted to a team investigating illegal offshore properties flagged in the Panama Papers, Pakistani media reported.

On page 55 of the investigative team’s final report on Monday, it says Maryam’s documents had sentences typed in a “Calibri” font. However, this font was not available before January 31, 2007 according to reports, whereas these documents were apparently from 2006.

Although the report noted that Wikipedia says the Calibri font wad made originally in 2004, the public could only access it in 2007.

Pakistan’s social media was hysterical with the hashtag – #Fontgate trending all over.

The meme marathon would be incomplete without a Game of Thrones reference.

ALSO READ: How Nawaz Sharif Ka Pakistan will soon be another China province

This one person summed up the entire episode perfectly.