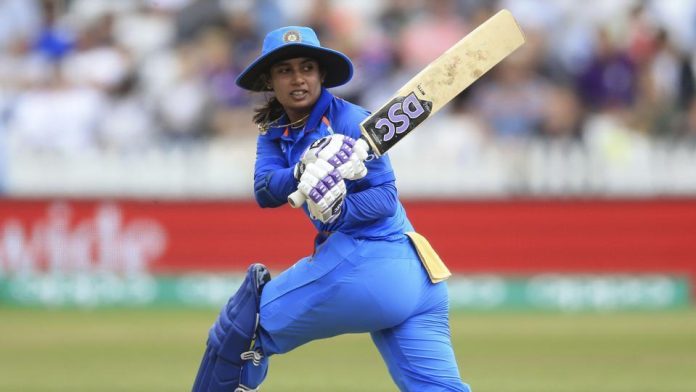 Sensational and inspirational Indian women’s cricket team captain Mithali Raj has yet another achievement to her name as she has now become the highest run-getter in the history of women’s ODI cricket. She surpassed former England captain and opener Charlotte Edwards, who has 5992 runs to her name in 191 matches at an average of 38.16.

The Indian captain broke the record when she was at a personal score of 34 during India’s ICC Women’s World Cup match against Australia. She also went on to become the first woman cricketer ever to score 6000 runs in ODI cricket.

A child prodigy, Mithali made her ODI debut in the year 1999 at the age of 16 and has since been an epitome of strength and stability in the Indian batting order over the years. She has all the batting records in her kitty as far as any Indian is concerned and continues to be a run machine across all formats.

Not many know that Mithali Raj scored a century on her ODI debut. She scored an unbeaten 114 against Ireland in her debut match long way back in June 1999.

She also has a Test double hundred to her name. Although the frequent number of Test matches played in women’s cricket has ensured she has played only 10 Test matches in her 18-year long career.