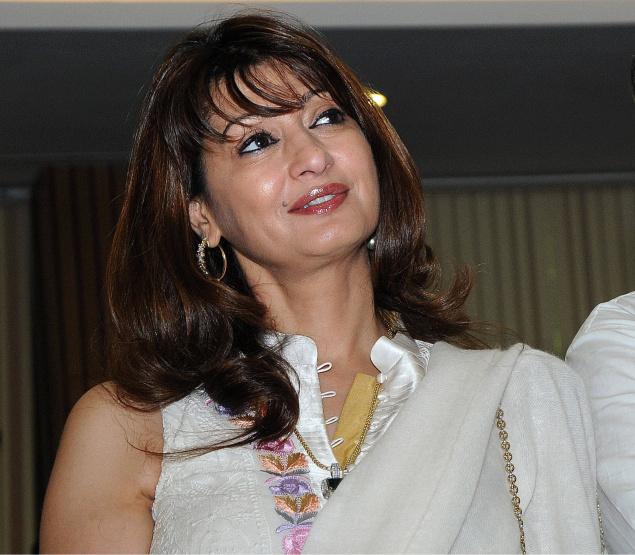 In a fresh development in the Sunanda Pushkar murder investigation, discrepancies have emerged that possibly point towards an attempt to present false evidence and mislead investigating authorities.

The new discrepancy in the case has emerged over the videography of the autopsy of the deceased. Earlier, reports had claimed that the Delhi Police had carried out the autopsy and the accompanying video of it were in the possession of the police but it has been alleged that the video has been misplaced or concealed by the police.

The autopsy video holds key clues for the investigation that could possibly point towards the actual cause of death and also provide a sequence of events for the incident.

It has been alleged that the delays in the investigation have occurred due to influence and interference from a third party. Earlier in the day, BJP leader Subramanian Swamy filed a plea with the Delhi High Court seeking a Special Investigation Team (SIT) probe into Sunanda Pushkar’s mysterious death.Swamy stated that the case was “an extreme example of the slow-motion of the criminal justice process and the extent to which it can be subverted by the rich and influential.”