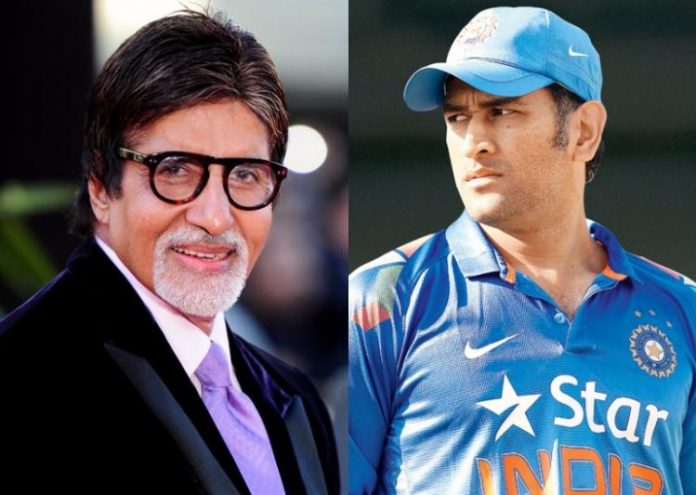 Big B often shares his memories with us on the social media and we all feel nostalgic about it and the Wednesday morning was no different when Amitabh Bachchan shared a picture of the ‘Captain Cool’ Mahendra Singh Dhoni from his first meeting with him.

He posted the picture and captioned it, “When MSD dropped by on the sets of BAGBAAN/BABUL at Film City… my first meet with the great man!!!”

When MSD dropped by on the sets of BAGBAAN/BABUL at Film City .. my first meet with the great man !!!

During the promotion of ‘Sarkar 3’, Megastar Amitabh Bachchan expressed how his cast and the crew members were in awe of the Indian skipper when he dropped by to pay them a visit.