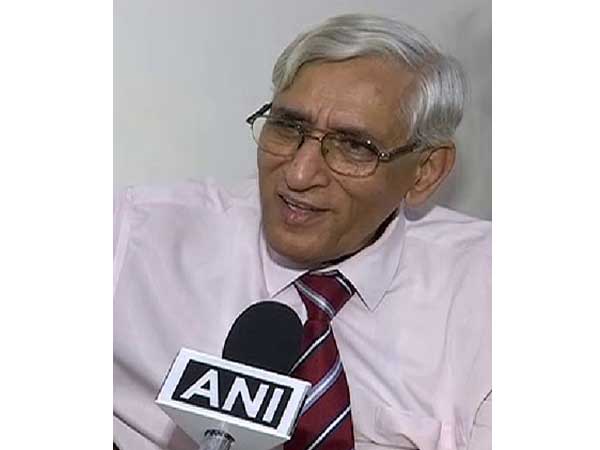 New Delhi [India]: The defense experts on Wednesday said the terror attack on Amarnath Yatra Pilgrims took place due to intelligence failure and security lapse.
“There was intelligence failure and security lapse and terrorist had all the inputs on the movements of this vehicle. The sad thing is, after carrying out the attack, they successfully flee away from that place,” defense expert P.K. Sehgal told ANI.

He further said the perpetrator would be taken to task and dealt with in next couple of days.

Condemning the attack, defense expert Rahul Jalali said, “The attack was truly a blot on Kashmiri’s face. However, there is a ray of hope as locals have protested against the attack.”

The Jammu and Kashmir Cabinet under the leadership of Chief Minister Mehbooba Mufti granted exgratia of Rs. 6 lakh to the next of kin killed in the attack.

Apart from this, Rs. 2 lakh will be given to the grievously injured and Rs. 1 lakh to the one who sustained a minor injury.

Separately, Governor, N.N. Vohra, Chairman of Shri Amarnathji Shrine Board has announced relief of Rs. 5 lakh to the next of kin of those killed in the incident, Rs. 1.5 lakh with grievous injuries and Rs. 75,000 minor injuries pilgrims.

Seven people lost their lives and 15 others were injured on Monday after terrorists attacked a bus in Jammu and Kashmir’s Anantnag.

The incident occurred at around 8.20 p.m. between Baltal and Mir Bazar.