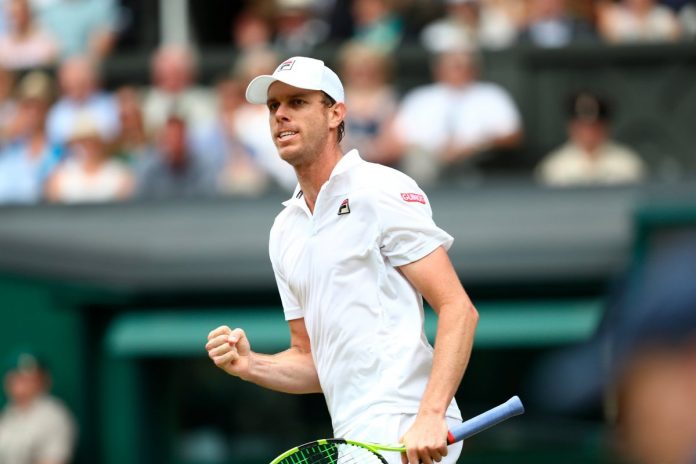 Defending champion Andy Murray was defeated by 24th seed American Sam Querrey in the quarter-finals match of the Wimbledon tournament.

For the 2nd straight year, Sam Querrey knocks out the defending champion at #Wimbledon

Querrey became the first American since Andy Roddick in 2009 to reach the semi-finals of the Wimbledon. The American recorded 3-6 6-4 6-7 (4-7) 6-1 6-1 to win the match and progress to the semi-finals. Querrey will now face Marin Cilic in the semi-finals match on July 14.

The defeat could allow Novak Djokovic to take over as world number one. Djokovic plays Tomas Berdych later on Wednesday and needs to win the Wimbledon title to take the top spot of the world rankings.

Murray’s hip injury could have played a part in his defeat, making it difficult for the defending world champion to move and adequately challenge Querrey for the win.