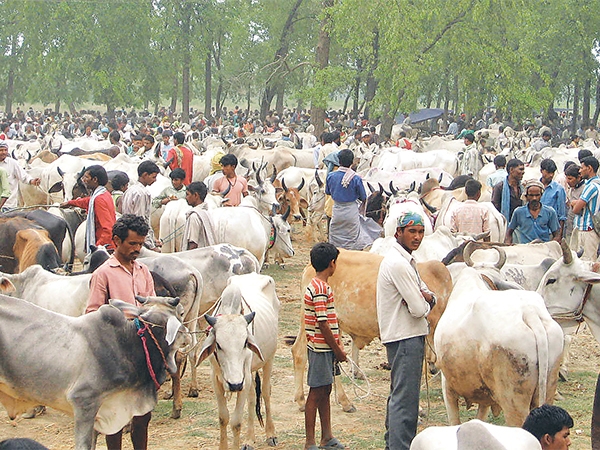 The Supreme Court on Tuesday has stated the the Madras High Court direction staying the Centre’s ban on the sale and purchase of cattle from animal markets for slaughter will remain in force and will also now cover the entire country.

The SC bench comprising of Chief Justice J S Khehar and Justice DY Chandrachud took note of the Central government’s statement that it was reconsidering the ban by taking into account the various objections and suggestions of the relevant stakeholders and would announce an amended notification.

As a result, the Supreme Court held that the interim direction issued by the Madurai Bench of the Madras High Court would continue and be expanded to the entire country. The apex court also dismissed the plea filed by the All India Jamiatul Quresh Action Committee which had challenged the constitutional validity of the May 23 notification by the Central government.

The suspension of the ban will be a relief to the leather and meat industries based in India. The export and trade in these industries was negatively affected by the ban.