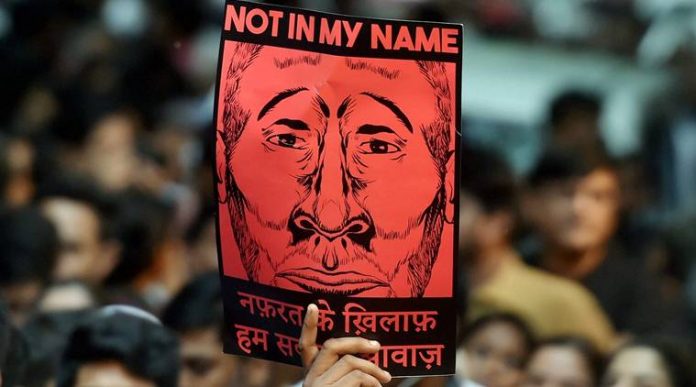 The organizers of the Delhi chapter of the Not in my Name campaign have stated in a Facebook post that the event in Jantar Mantar is a protest against the “politics of hatred” and that “dead bodies should not become part of a politics that divides people on the basis of religion.”