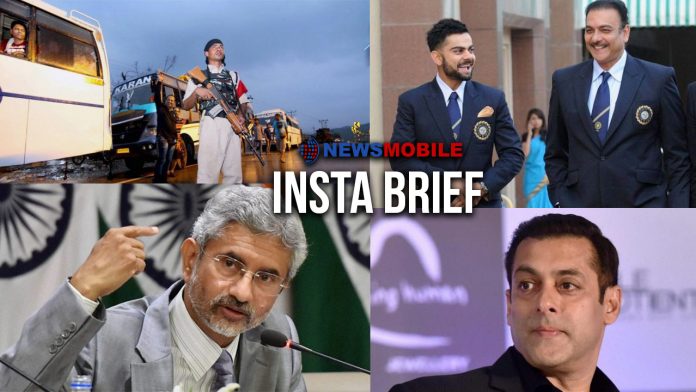 A terror attack on Amarnath pilgrims on Monday night claimed seven lives including six women, while 12 including three policemen were injured in Anantnag along the Jammu-Srinagar Highway in south Kashmir. 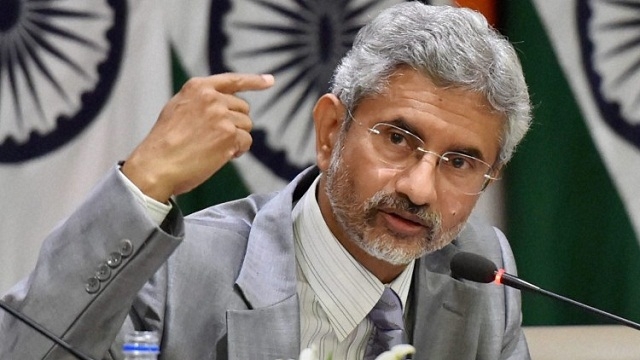 Singapore: Describing ties between India and China as multifaceted and complex, Foreign Secretary S. Jaishankar on Tuesday said that both sides should not allow their differences to become disputes, and cautioned that the debate over the rise of these two powers should not be skewed. 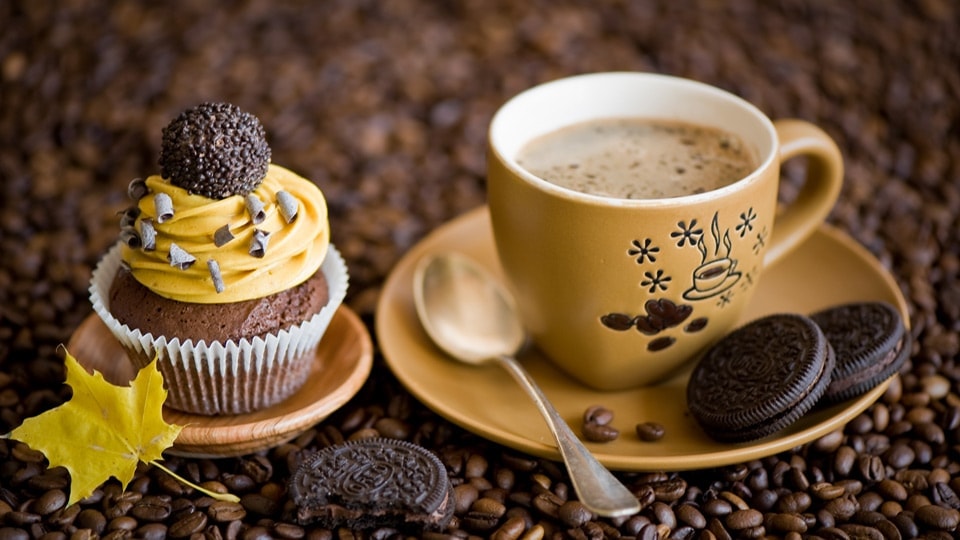 If you are alone on a breezy winter night then your best friend is a coffee and a book, so coffee lovers it’s a good news for you, according to two new studies, greater consumption of coffee could lead to a longer life. One study surveyed more than 520,000 people in 10 European countries, making it the largest study to date on coffee and mortality, and found that drinking more coffee could significantly lower a person’s risk of mortality. 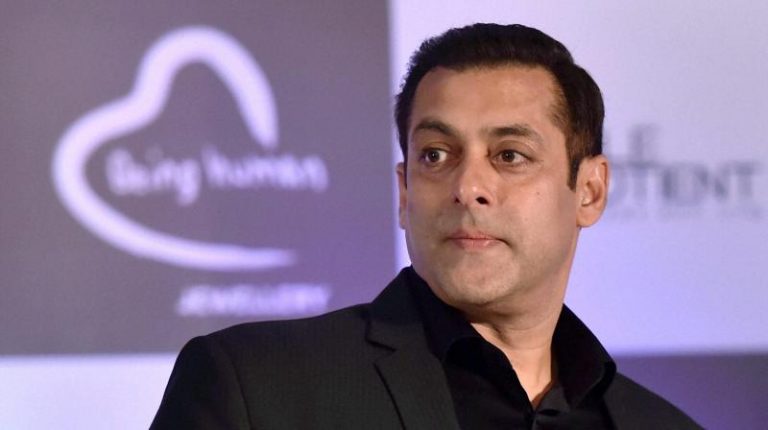 Salman Khan has decided to bear the loss for his latest flop movie Tubelight by paying Rs 55 Crore, according to the reports.

All you need to know about team India’s new coach
Ravi Shastri has been announced as the new Indian men Cricket Team‘s head coachby the CAC (Cricket Advisory Committee) appointed by the BCCI ( Board of Control for Cricket in India) on Tuesday.
ShareTweetGoogleWhatsappPrint
Mail