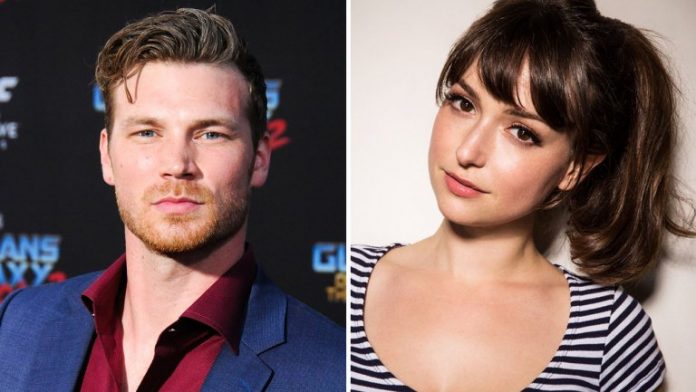 Los Angeles [USA], July 11: Marvel fans, rejoice! The ‘new warriors’ are all set to come on your TV screens.

According to The Hollywood Reporter, three months after being picked up straight to series by Freeform, Marvel’s ‘New Warriors’ has found its cast. 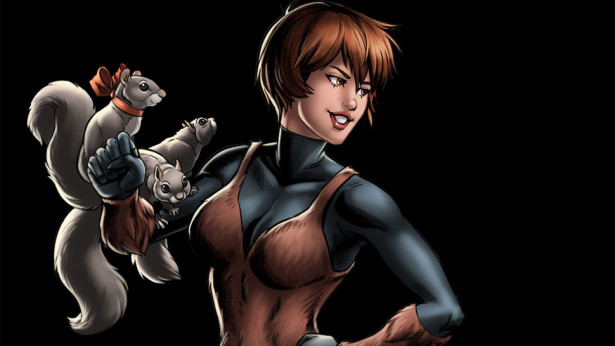 The breakout role of Squirrel Girl has been given to Milana Vayntrub, previously known for ‘ This is Us,’ while ‘ Baby Daddy’ grad Derek Theler will stay with Freeform after landing the role of Mister Immortal in Marvel’s first live-action scripted comedy. 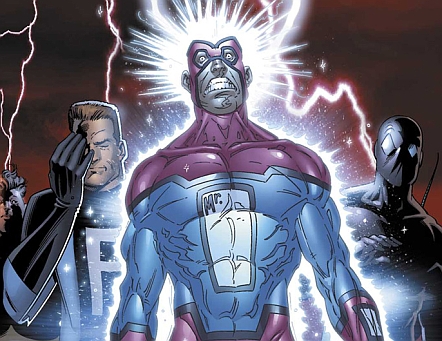 Joining Vayntrub and Theler are Jeremy Tardy as Night Thrasher, Calum Worthy as Speedball, Matthew Moy as Microbe and Kate Comer as Debrii. 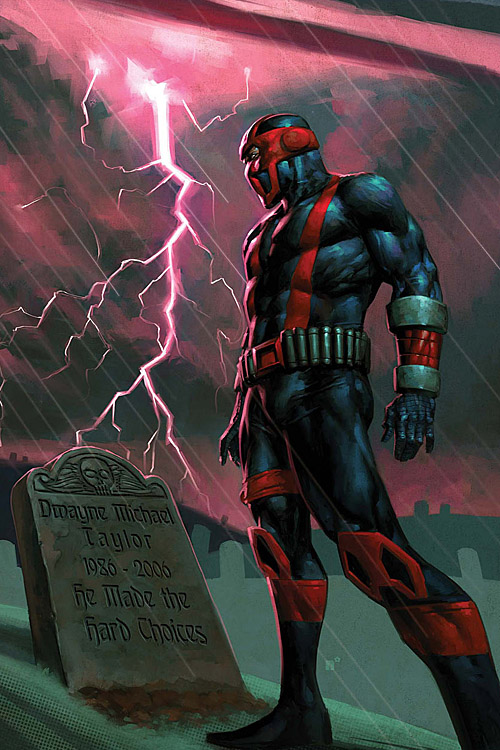 The showrunner Kevin Beige feels excited to be a part of the series as he has been a fan of ‘ Squirrel Girl’ for a long time.

He said, “I am thrilled beyond belief to be working with this incredible group of actors. They are funny, sincere, eager, charming and perfectly embody these characters. It’ll be a blast and an honour to create this show with each of them.”

The story is about six young people learning to cope with their abilities in a world where bad guys can be as terrifying as bad dates.

“We’re so lucky to have assembled such a diverse and incredibly talented cast. We can’t wait for the fans to see what’s in store when we unleash these iconic characters into the world,” shared Loeb.

‘ New Warriors’ will launch in 2018. It is Freeform’s second Marvel series and joins Cloak and Dagger at the Disney-owned network.