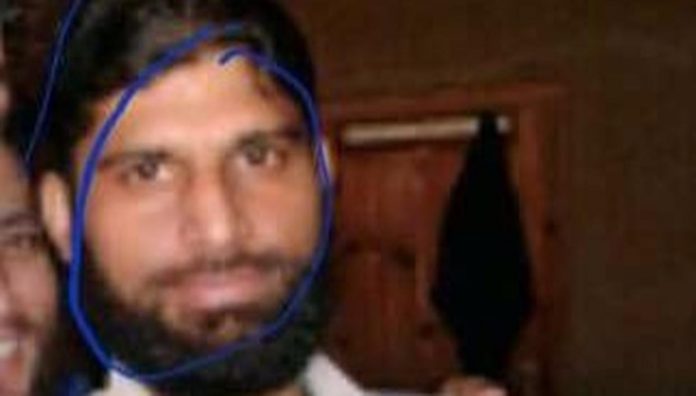 At least 7 people lost their lives and 19 got injured when terrorists opened fire at a bus in Jammu and Kashmir on Monday when the bus was returning from Amarnath shrine.

According to the reports, LeT joined Hizbul Mujaheedin to carry out this deadly operation in Anantnag. Pakistani mastermind namely Abu Ismail was behind the attack. Abu Ismail was helped by 2 more Pakistani terrorists and 2 local aides.

The terrorists divided themselves into two groups and their main aim was to barge into the bus and open fire to have a maximum number of casualties according to the reports.

The bus was surrounded by three sides near a security check post in Anantnag district of Jammu and Kashmir before opening fire. Troops of the 90th and 40th Battalion have been rushed to the spot of the terror attack. The injured were rushed to the hospital in Anantnag and critically injured were taken to Srinagar.

“bus was on its way to Jammu from Baltal and was not a part of the convoy.” said the Jammu and Kashmir police.