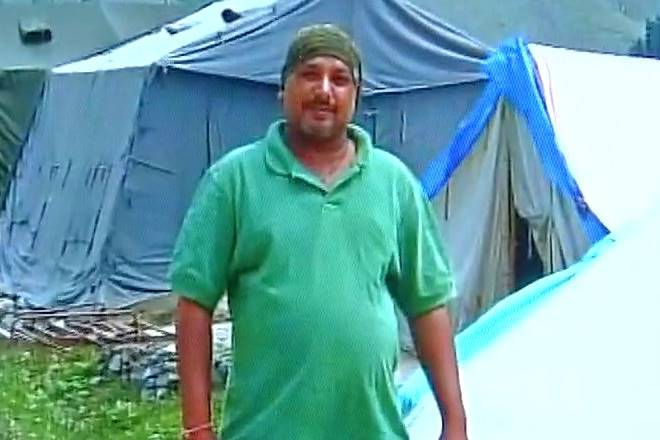 Bus driver Salim Sheikh, whose vehicle came under attack in Anantnag district of Jammu and Kashmir on Monday night, is being hailed as the hero who saved several lives in the terror attack on Amarnath Yatris.

ALSO READ: Aamir Khan’s ‘Talaash: The Answer Lies Within’ to make a debut…

Terrorists had on Monday night opened fire on a bus carrying over 30 pilgrims in Anantnag district. The incident occurred at around 8.20 p.m. yesterday between Baltal and Mir Bazar. Reportedly, the bus was neither a part of a convoy nor registered with the shrine board.

ALSO READ: U.S. soldier arrested on suspicion of having ties with ISIS

The 90th and 40th battalions of the Central Reserve Police Force (CRPF) have been deployed at the spot to prevent further untoward incidents.