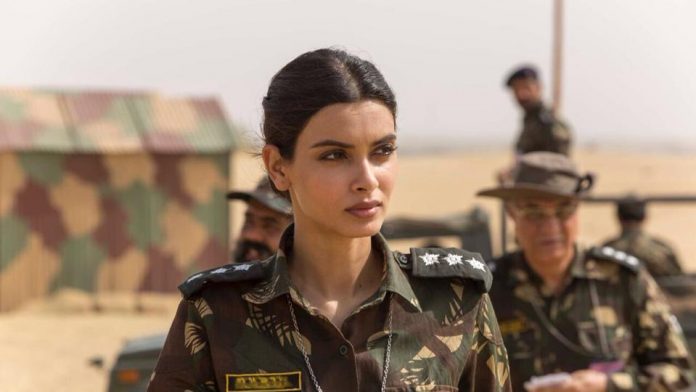 Bollywood actress Diana Penty shared her first look from her upcoming film Parmanu on Twitter, which also stars John Abraham and Boman Irani. She shared her still from the movie, captioning the picture as “Excited to share my first look in #Parmanu! @kriarj @KytaProductions @ZeeStudios_ @johnabrahament,” wrote Diana, alongside the picture.

The film is based on Pokhran-II the series of five nuclear bomb test explosions conducted in the Rajasthan town in 1998.

The movie has been produced by KriArj Entertainment, Zee Studios, Kyta Productions in association with Abraham’s JA Entertainment. Parmanu is all set to hit the thatres on December 8 this year.