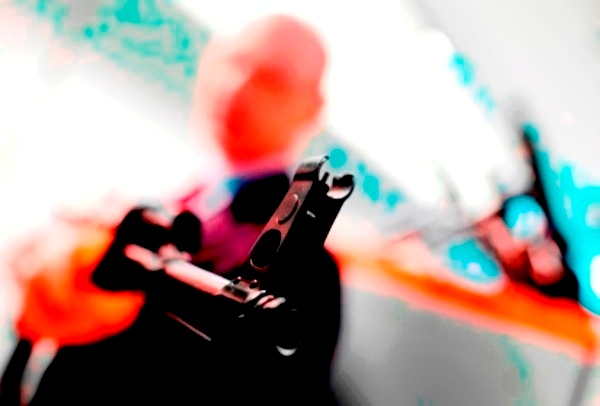 Moscow, [Russia]: At least 14 people were injured after a massive fire broke out on the second floor of the RIO shopping mall in Moscow’s northern suburb.

Tass news agency quoted a source in the city’s emergencies services, as saying that nine of those injured were taken to the hospital.

A fault in the operation of the smoke exhaust system might have started the fire yesterday.

The fire also spread from second to the fourth floor.

According to the report, more than 2,000 people were evacuated by the rescuers from the building.