Home Science & Tech You could be at risk of a ‘smishing’ scam, here’s how you... 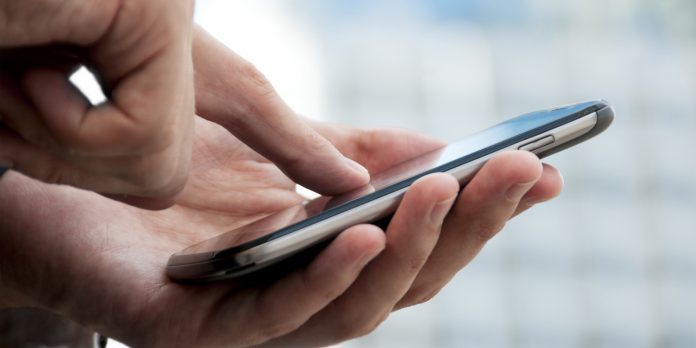 People are constantly under threat of being victims of phishing scams spread via emails and now a new scam has emerged that could increase the risk of being scammed. Internet scammers are now trying to gather sensitive personal information such as banking details by targeting victims’ text messages in a scam called “smishing.”

Scammers are now sending text messages to potential victims in an attempt to take advantage of the sense of urgency that people usually place on text messages. One example is a message that informs the victim of an unauthorized charge on the bank account. The scammers are targeting other popular messaging apps as well in order to cast a wider web and defraud unsuspecting people.

How can you avoid being scammed?

The phone numbers used by scammers are usually not official bank numbers. So, if you receive a message from an unknown numbers stating an unauthorized charge or asking you to update bank information, the first thing to do is to contact the relevant authorities and confirm directly.

There is no technological way to prevent the “smishing” messages from being spread and people should remain vigilant of suspicious messages asking for sensitive information. “Smishing” scams could become more prevalent as email services such as Google and Outlook now have advanced algorithms to identify and block scam emails from reaching you, even though a few do make it through once in awhile. When it comes to sensitive information like bank details, it is best to proceed with extreme caution and discretion.