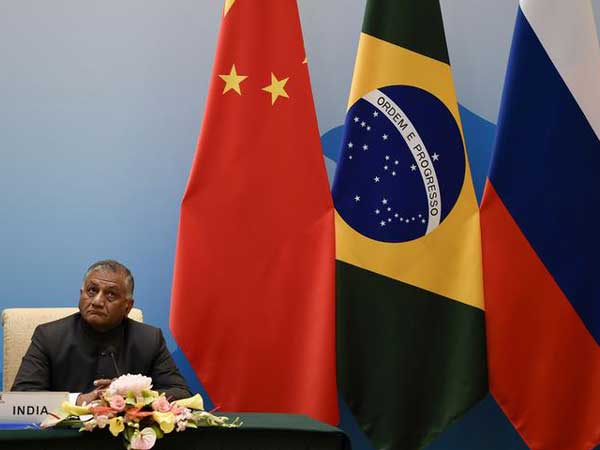 Union Minister of State for External Affairs V K Singh will travel to Erbil, Iraq, later on, Monday to locate and bring back the 39 Indians reportedly kept in Mosul as hostages of the ISIS.

The official spokesperson also said that “As soon as the announcement of the liberation of Mosul was made by the Prime Minister of Iraq Haider al-Abadi, the government has activated various channels for locating those Indians. Iraqi authorities have conveyed that all cooperation would be extended in this regard and instructions have been issued by them to all relevant Iraqi agencies for the same.”

Minister of State for External Affairs General V K Singh will travel to Erbil later today and the Ambassador of India to Iraq and the Consulate General in Erbil have been instructed to continue the efforts to locate the 39 trapped Indians on priority.

The 39 Indians, mostly from Punjab, who had been held hostage by the fighters aligned to the Islamic State of Iraq and Syria in the Iraqi city of Mosul since 2014.

The Ministry of External Affairs had earlier said on Friday that 39 Indians taken a hostage in the Iraqi city of Mosul are in the captivity of fighters aligned with the Islamic State of Iraq and Syria, are alive.