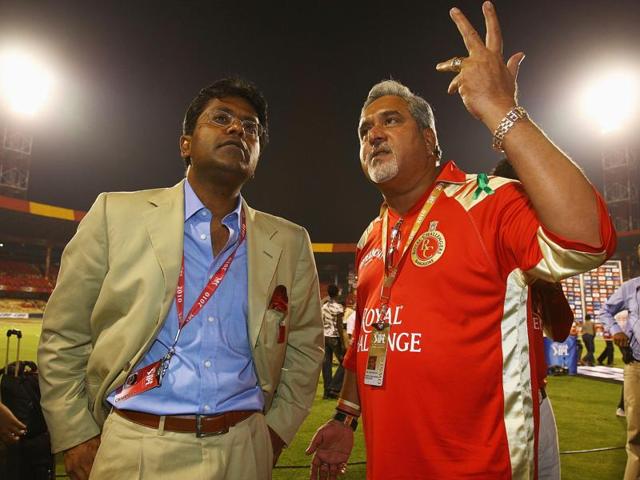 New Delhi [India]: Union Home Secretary Rajiv Mehrishi on Monday left for London for talks between India and the U.K. 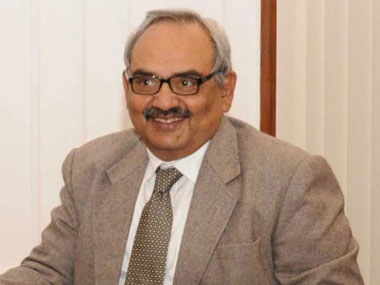 Issues of all Indian fugitives living in the U.K. are expected to be a part of a wide-ranging agenda.

The agenda will also include cooperation on counter-terrorism.

It’s also expected that issues, like the extradition of absconding liquor baron Vijay Mallya and former Indian Premier League (IPL) chief Lalit Modi, will be taken up too.

Earlier, Prime Minister Narendra Modi had an interaction with his British counterpart Theresa May in Hamburg, Germany on the sidelines of the G-20 summit, where he asked for Britain’s cooperation in sending ‘economic offenders’ back to India.

Mallya, who has been living in Britain since last year, was arrested by the Scotland Yard last month on the extradition request of India.

However, Mallya was released on bail as he assured the court to abide by all conditions associated with extradition proceedings, including surrendering his passport.

India and Britain have an extradition treaty, signed in 1992, but so far only one extradition has taken place under the arrangement – that of Samirbhai Vinubhai Patel.

The visit comes a week after India lodged a protest with the British Government against the glorification of terrorists, after which the Birmingham City Council withdrew permission for a planned rally to mark ‘Burhan Wani Day’.