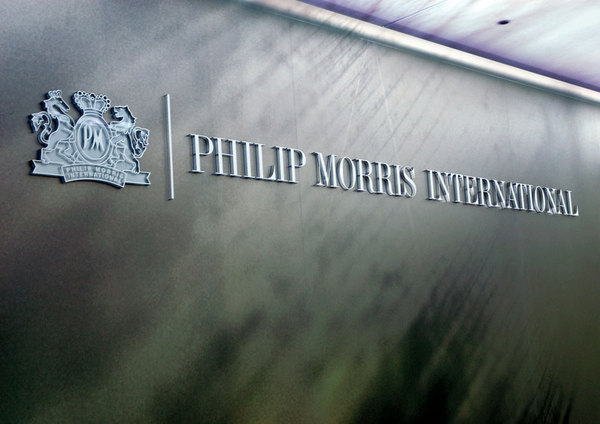 In a massive blow to corporate interference in legislative matters, tobacco giant Philip Morris has been ordered to pay the Australian government millions of dollars after its attempt to sue Australia in the Permanent Court of Arbitration proved unsuccessful.

Philip Morris Asia had sued Australia in 2012 for the government’s health legislation that mandated that all cigarettes be sold in plain packages that features unappealing images of the negative effects of smoking cigarettes while relegating the cigarette brand to the smaller corners of the package.

The tobacco giant had attempted to overturn the legislation citing that the law breached a bilateral investment treaty between Australia and Hong Kong, where Philip Morris Asia is registered and headquartered. Philip Morris added that the new packaging would reduce profits for the company and also lead to fake brands flooding the market. The company had sought an end to the legislation or billions of dollars in compensation for the potential harm it would cause the company.

The PCA had ruled against Philip Morris citing the company’s case as “an abuse of rights.” The court ordered the tobacco company to pay the Australian government’s legal costs, which were not disclosed in the PCA’s decision. The court’s decision was made in March but has only been made publicly available recently.

In May, the World Trade Organization had also stated that the Australian government’s legislation was a legitimate public health measure, paving the way for other countries to adopt the measure.